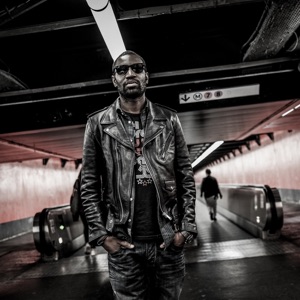 BORN
March 14, 1975
About Abd Al Malik
French rapper Abd Al Malik drew on traditions far outside of the hip-hop idiom, embracing elements of blues, jazz, and slam poetry. No less unique are his uncommonly philosophical lyrics, which often serve to champion his deep-rooted Muslim faith. Born in Paris on March 14, 1975, Malik spent much of his early childhood in his family's native Congo before returning to France in 1981. He first earned notice during the late '90s leading the New African Poets (N.A.P.), a rap collective inspired by the pioneering jazz-funk of Gil Scott-Heron and the Last Poets. Upon exiting their ranks to mount a solo career, in 2004 he issued his debut LP, Le Face à Face des Coeurs, as well as a collection of spiritual essays titled Qu'Allah Bénisse la France. Gibraltar followed in 2006, earning Malik the sought-after Le Prix Constantin award. In 2008, he released the album Dante and followed this up with Chateau Rouge in 2011. ~ Jason Ankeny 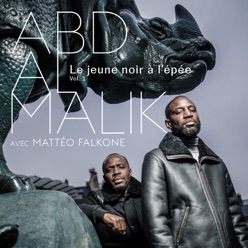 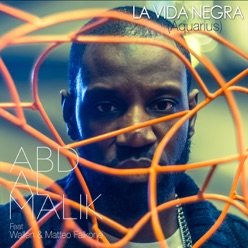 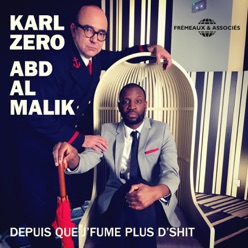