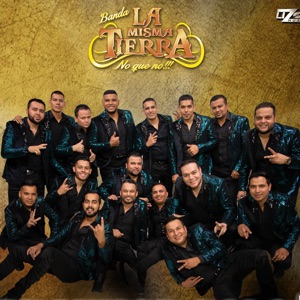 ORIGIN
Culiacan, Sinaloa, Mexico
FORMED
January 1, 2014
About Banda La Misma Tierra
Banda La Misma Tierra is a large, 16-piece orchestra from Sinaloa. The group's individual members are all virtuosos with decades of experience in the regional banda tradition. They came together in January of 2014 with the express purpose of being the most representative large group in the region. Six months after forming, they issued their first single, "Ya Perdí el Interés," a ranchera duet written by Horacio Palencia and sung by two of its three lead vocalists, Guillermo Tirado and Daniel Montaño. They followed it with the 13-song album La Octava Maravilla on Lizos Music, which features songs by Palencia, Espinoza Paz, Luis Siqueiros, and Edgar Quiñonez. Along with the debut single, representative highlights include "Ya Perdí el Interés" and "Qué Dices Si Volvemos." In the aftermath of the release and touring, Montaño spent some time substituting for Alan Ramirez in Banda Sinaloense de Sergio Lizarraga. Upon his return, Banda La Misma Tierra issued its second album, O Ya Tengo Quien Me Quiera. Its eponymous hit single was authored by Palencia and released as a duet with Los Victors de Culiacan, Sinaloa. Three of its tracks -- "Que Esta Pasando," "Si No Estas Tu," and El Desayuno" -- all placed within the Top 50 of the Top Latin Songs charts. ~ Thom Jurek 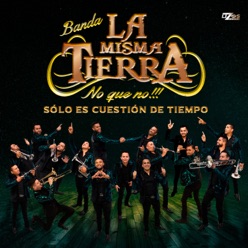 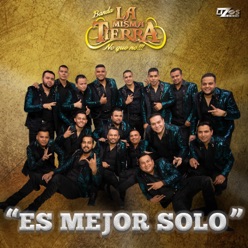 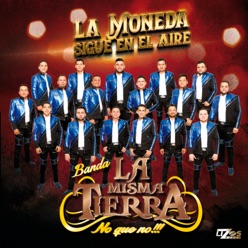