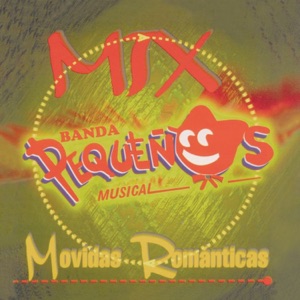 ORIGIN
Cajititlan de los Reyes, Mexico
FORMED
1990
About Banda Pequeños Musical
La Banda Pequeños Musical were born in 1990, made up of eight young musicians under the direction of Rogelio Garcia. The band formed in Cajititlan de los Reyes, Jalisco, a region called La Laguna de las Bandas because at the time there were nearly 60 bands of the same genre in the area. La Banda Pequeños Musical became known for their versatility and romantic style. It wasn't long before they boasted the title La Banda Mas Romantica de America. In 1991 the band signed with the record label Mueca Music and released its debut CD, De Brinquito. Over the next two years their public performances and record sales produced enough buzz to garner the attention of MCM, which signed them to their roster and released the group's second major disc, En Grande. Performing in festivals not only on their native soil but also all over the U.S., La Banda Pequeños Musical are well-known among Mexican music fans living in the States. From 1991 to 2006, they've recorded better than a dozen records. Their 2006 release, La Produccion Maestra, peaked at number ten on Billboard's Regional Mexican charts. Like any group of their size, the personnel has shifted from year to year, sometimes using as many as ten musicians. Lineup notwithstanding, La Banda Pequeños Musical are regarded as one of Jalisco's premier musical exports. ~ Evan C. Gutierrez 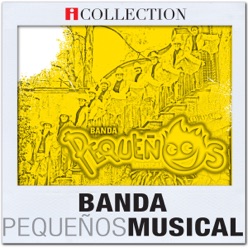 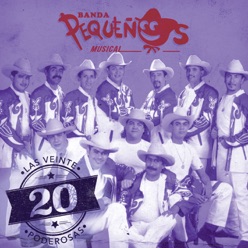 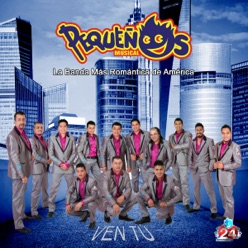