About Abed Azrié
The ancient music and mythology of the Middle East is fused with modern instrumentation by Syria-born Abed Azrié. Using a mixture of traditional and modern instruments, Azrié takes a fresh approach to the traditions of his birthplace. Exposed to Eastern liturgy as a youngster, Azrié became interested in the popular music of France, the United States and the Mediterranean in his teens. Temporarily moving to Beirut, Azrié studied Arabian literature. In 1967, Azrié settled in Paris, France. With his three albums-"Aromates", "Suerte" and "Epic Of Gilgamesh"-Azrié has offered a musical interpretation of the Sumerian legend of Gilgamesh, Sufi and Arabian poets and Andalusian writers. 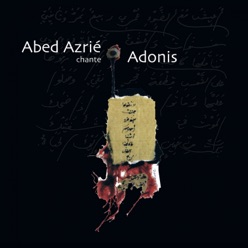 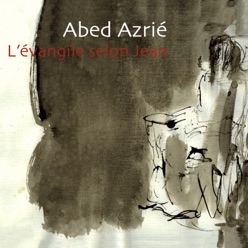 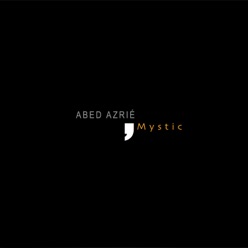