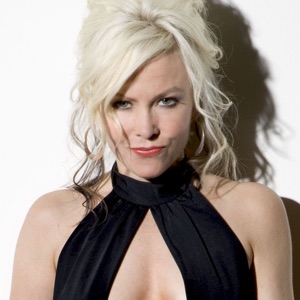 ORIGIN
Los Angeles, CA
FORMED
1978
About Berlin
This Los Angeles-based synth pop group, founded by bassist John Crawford, singer Terri Nunn, and keyboard player David Diamond, made its first national impression with the provocative single "Sex (I'm A...)" from the gold-selling debut EP Pleasure Victim in 1982. The group was filled out by guitarist Rick Olsen, keyboard player Matt Reid, and drummer Rob Brill. Berlin's first full-length LP was the gold Love Life in 1984. In 1985, the group was pared down to a trio of Crawford, Nunn, and Brill. Berlin topped the charts in 1986 with the single "Take My Breath Away," the love theme from the Tom Cruise movie Top Gun.nn Nunn left for a solo career in 1987, and Crawford and Brill teamed up in the Big F. In 1999, the band reunited to record some new studio material and also performed a concert, which, along with the new songs, was released as 2000's Berlin Live: Sacred and Profane. This was followed a year later by a flurry of recording sessions that included co-writing tracks with Billy Corgan, among others. The end result, Voyeur, was their first full-length studio release in over 15 years. ~ William Ruhlmann 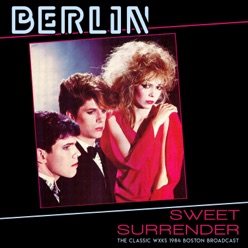 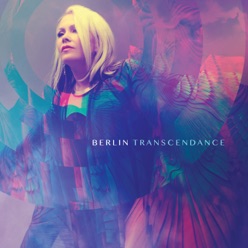 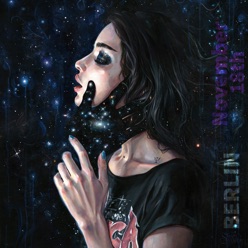