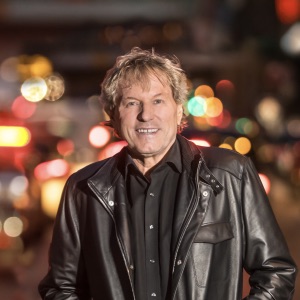 HOMETOWN
Nordhorn, Germany
BORN
May 17, 1952
About Bernhard Brink
A popular German singer and radio and TV host, Bernhard Brink was born on May 17, 1952, and by the early '70s he was well on his way to a law degree in Berlin when he decided to concentrate on music instead. He eventually signed to Hansa Records and released a dozen or so charting singles between 1974 and 1981, many of which were thinly disguised adaptations of English pop tunes. When his singing career began to wane in the '80s he shifted directions and emerged as a successful radio broadcaster and TV moderator in Germany, a move which in turn revived his visibility there as a singer, and his music career rebounded in the '90s. Brink has released some two dozen albums and hits collections on various labels. ~ Steve Leggett 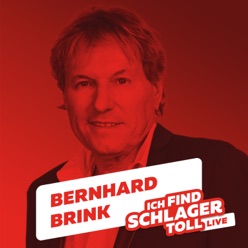 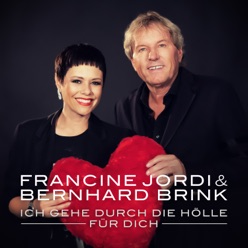 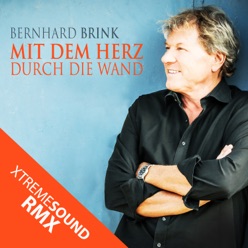