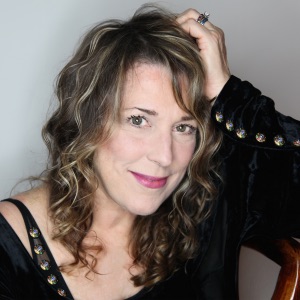 HOMETOWN
Harlingen, TX
BORN
September 14, 1956
About Beth Nielsen Chapman
A talented artist in her own right, scoring a number of adult contemporary radio hits, Beth Nielsen Chapman rose to prominence as a successful songwriter, penning a string of songs that would earn their performers hits on both pop and country radio. Born in Harlington, Texas, Chapman spent her youth moving frequently due to her father's Air Force career. Teaching herself to play guitar on an instrument that was intended as a gift for her father, Chapman wrote her first song at age 11. While singing in clubs in Mobile, Alabama, she met Beach Boy Bruce Johnston, who encouraged her to move to Nashville to pursue her career. The move proved to be a wise decision, as Chapman became an in-demand songwriter and session vocalist. Among the hits to her credit were number ones by Willie Nelson ("Nothing I Can Do About It Now") and Lorrie Morgan ("Five Minutes"). Her numerous writing credits also included tracks by Alabama, Kathy Mattea, Trisha Yearwood, and Pam Tillis.nn Chapman's own recording career began in earnest with the release of the eponymous Beth Nielsen Chapman in 1990, although she had recorded an earlier effort, Hearing It First, a decade before. Beth Nielsen Chapman and 1993's You Hold the Key were warmly received by critics, and she garnered radio play with songs like "All I Have" and "You Hold the Key." It was with the release of Sand and Water in 1997 that Chapman gained the most attention as an artist when Elton John, moved by the title song inspired by her husband's death from cancer, began performing the song in concert. In 1998, Chapman saw Faith Hill's "This Kiss," which she had co-written, become one of her biggest successes yet, dominating the airwaves by reaching number one on the country charts and the Top Five on the pop charts. Her continued efforts in the latter half of the decade included contributions to films (Prince of Egypt, Message in a Bottle), session work, and the release of Deeper Still in 2002, which Chapman also produced.nn In 2004, Chapman revealed that she had been gathering songs from a variety of religious traditions and was interested in releasing a series of albums, each based on a different faith. Hymns was the first release in the proposed series and found Chapman singing almost entirely in Latin. Look from 2005 was a return to more pop material and featured Michael McDonald and Emily Saliers from the Indigo Girls on backing vocals. Prism, the sequel to Hymns, followed in 2007, featuring Jewish, Buddhist, Sufi, Muslim, Shaker, Hindu, and Catholic songs of devotion, along with a second CD of original material.nn Back to Love, another more pop-oriented effort, was released in 2010 and followed in 2012 by The Mighty Sky, a children's album that earned Chapman a Grammy nomination. Arriving in 2014, UnCovered saw the prolific artist delving into her own back catalog to record new versions of hits she had originally written for other artists. Her next project would be the uplifting album Liv On, a 2016 collaboration with singers Olivia Newton-John and Amy Sky that dealt with themes of grief and healing. She returned to her solo work in 2018 with the Sam Ashworth-produced Hearts of Glass. ~ Tom Demalon 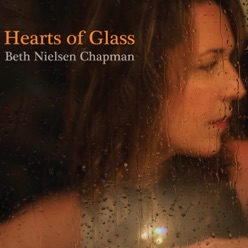 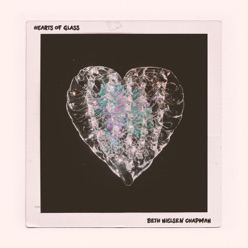 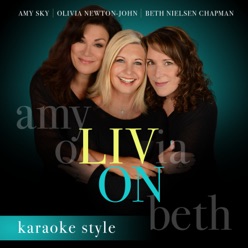