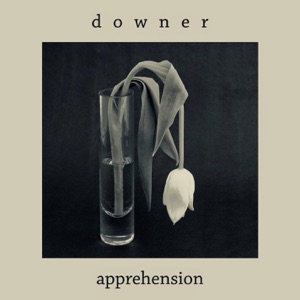 About Downer
Releasing intrepid creations inspired by the ferocious marks of the hardcore style, Downer gives away groundbreaking themes supported within the domains of alternative metal. Downer started forming in the midst of the '90s in the Orange County area; however, the band's origin goes back to the mid-'80s, when guitarist Aaron Silberman and vocalist J. Scott first met. After randomly playing with various bands and working within the music industry's core, they ultimately settled on assembling their own crew. Following the addition of bassist Jed Hathaway and drummer John Dahlgren, Downer finally gathered, rapidly initiating the creation of their own sound. In 1995, the squad offered their first disc, the EP Pinman, delivered through Ammunition Records. Two years later, the full-length Wrestling With Jesus assured the best extension for the band's intrepid sound works. It was also by that time that Downer entered their first major tour, alongside crews such as Ignite and Earth Crisis. The subsequent months were passed playing on the same stage as Korn, the Deftones, or Sublime. It was then that the group eventually settled on signing their first major deal with Roadrunner, at the same time preparing to record what turned out to be their second album. Securing the production duties of Bob Marlette, whose previous experiences included the works with bands like Saliva or Strife, the Californians issued their second major record, the self-titled Downer, that hit the record stores in 2001. ~ Mario Mesquita Borges 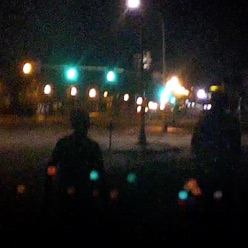 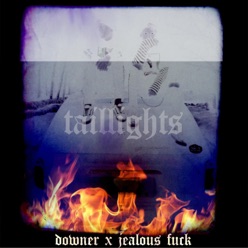 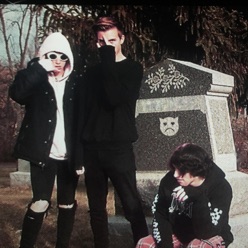