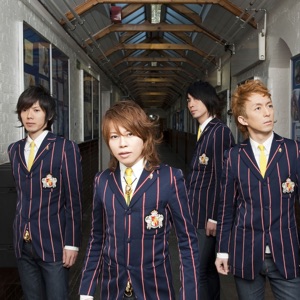 About Abingdon Boys School
Named after the famed all-boys academy in England that gained late-20th century notoriety for being the school that the members of Radiohead attended, Abingdon Boys School (also known as a.b.s.) was a J-rock band that was fronted by former T.M. Revolution member Nishikawa Takanori. Other members included Sunao on guitar, Shibasaki Hiroshi on guitar, and Kishi Toshiyuki on keyboards and programming. The band also was made up of what was termed "support members" whose ranks included Ikuo on bass and Hasegawa Kohji on drums. Their first recorded release was the song "Stay Away," which was featured on a tribute record. Next came the band's first single release, "Innocent Sorrow," which hit the airwaves in December 2006, and their first album (a self-titled affair) was in stores by October 2007. Two of their singles ("Nephilim" and "Blade Chord") were featured in Playstation and Nintendo Wii video games. ~ Chris True 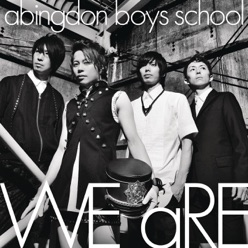 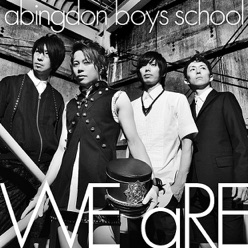 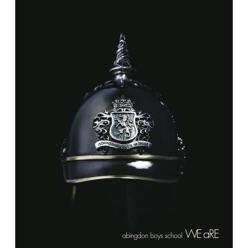