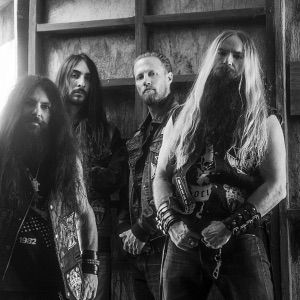 ORIGIN
Los Angeles, CA
FORMED
1998
About Black Label Society
After falling out with mentor Ozzy Osbourne following the recording sessions for 1995's Ozzmosis, guitarist Zakk Wylde struck out on his own with his first solo album, Book of Shadows, in 1996. When it failed to score any mainstream success, the six-stringer took an extended break before resurfacing with a new album and band called Black Label Society in 1999, featuring Wylde on vocals, guitar, and bass and drummer Phil Ondich. A number of different musicians would sift through the band's ranks during the convoluted tour that followed, but Ondich was back on the drum stool by the time Black Label Society recorded 2000's Stronger Than Death album for new label Spitfire Records. The subsequent tour included a slot on the second stage of his old boss' Ozzfest tour and yielded the Alcohol Fueled Brewtality Live!! album in 2001. The band returned to Ozzfest the following year (this time on the main stage) in support of the 1919 Eternal LP. Blessed Hellride appeared in 2003 and Hangover Music, Vol. 6 followed a year later. Mafia, Black Label Society's seventh album, was released in spring 2005. The following October, Spitfire Records issued the Wylde work compilation Kings of Damnation: Era 1998-2004.nn In 2006, the band began its relationship with the Roadrunner label with a new album, Shot to Hell. Black Label Society's engagement with Roadrunner was short-lived, with the band departing the label the following year. Most of 2007 was spent with the members pursuing other projects -- Wylde once again toured with Ozzy, while current members bassist JD DeServio and guitarist Nick Catanese concentrated on their own bands. A compilation called Skullage appeared in 2009, then Wylde pulled the band -- now featuring Catanese, DeServio, and drummer Will Hunt -- into the studio for Order of the Black, Black Label Society's eighth album, released in the summer of 2010. Another studio album, The Song Remains Not the Same, appeared the following year. In 2013, Black Label Society decided to show fans a different side to their sound on the live album Unblackened, which found them dialing back the intensity of some of their past work in order to expose the bluesy roots at the heart of their sound. The following year, Wylde and company returned with new material, releasing Catacombs of the Black Vatican in 2014. October 2017 saw the release of the single "Room of Nightmares" in anticipation of the arrival of the band's tenth studio long-player, Grimmest Hits, which dropped in January 2018. ~ Eduardo Rivadavia 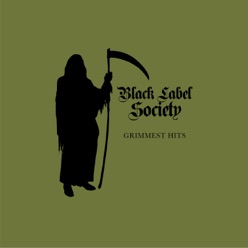 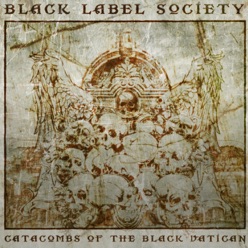 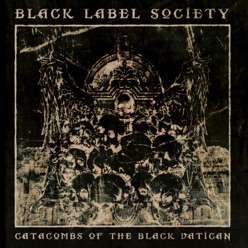 Catacombs of the Black Vatican (Deluxe)
2014
See all discs