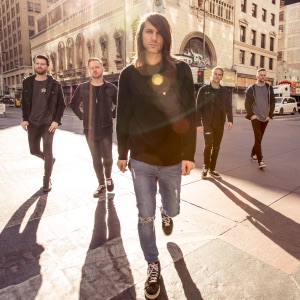 ORIGIN
Phoenix, AZ
FORMED
2003
About Blessthefall
A Christian-oriented screamo quintet with some hip-hop and nu metal influences, blessthefall started in Phoenix, Arizona, when high-school friends Mike Frisby and Matt Traynor began practicing together in 2002. Guitarist Frisby and drummer Traynor found singer Craig Mabbitt and bassist Jared Warth on the local baby-band circuit and formed blessthefall in early 2004. Following a self-released three-song demo in the summer of 2005, guitarist Eric Lambert completed the final lineup of the band. An increased local live presence, including many shows played with fellow Phoenicians Greeley Estates, brought blessthefall to the attention of Greeley Estates' label, Science Records (an imprint of Record Collection), which signed the still largely teenaged band in 2006. Shows with bands like Norma Jean and Alesana followed before blessthefall's debut album, His Last Walk, surfaced in April 2007.nnShortly after the album's release, and in the midst of blessthefall's debut European tour, Mabbitt announced he was leaving the band to spend more time with his family. Later, he pleaded to be allowed back into the band, but was replaced with Beau Bokan, formerly of Take the Crown. (Mabbitt later joined Escape the Fate.) With Bokan on board, blessthefall toured before signing with Fearless Records in early 2009 and heading into the studio with Michael Baskette to record their sophomore album, Witness. They toured Australia and New Zealand in support of the album before Mike Frisby left the band early in 2011 to be replaced by Elliott Gruenberg, formerly of Legacy. They skipped that year's Warped Tour in order to focus on recording their third album, Awakening, which gave them their biggest hit to date, debuting at number 32 on the Billboard charts.nn Recording began on their fourth album in April 2013 and they finally made it onto the Warped Tour to promote the release, Hollow Bodies, which was produced by Joey Sturgis and released in August of that year. Featuring appearances by members of August Burns Red and Stick to Your Guns, the album was well received by fans, and hit number 15 on the Billboard Top 200. Blessthefall toured North America in 2014, and participated in the Warped Tour's 2015 lineup. The band's fifth full-length album, To Those Left Behind, appeared in September 2015. Following several years of hard touring, blessthefall netted a deal with Rise Records, which released their Tyler Smyth-produced sixth effort, Hard Feelings, in early 2018. ~ John D. Buchanan u0026 Stewart Mason 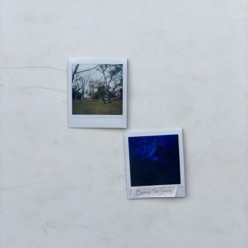 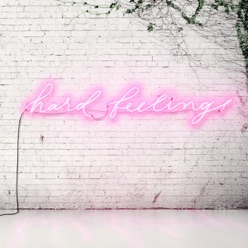 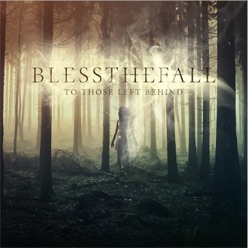 To Those Left Behind
2015
See all discs