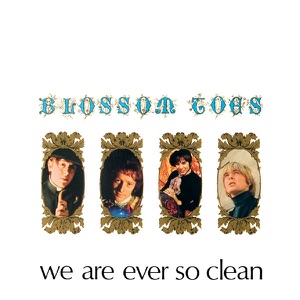 FORMED
1965
About Blossom Toes
They never had any commercial success in the U.K. or the U.S., but Blossom Toes were one of the more interesting British psychedelic groups of the late '60s. Starting as the Ingoes, just another of thousands of British Ru0026B/beat bands of the mid-'60s, the group hooked up with legendary impresario Giorgio Gomelsky (early mentor of the Stones and manager of the Yardbirds and Soft Machine, among others) in 1966. Gomelsky changed their name and put them on his Marmalade label. Their 1967 debut LP was miles away from Ru0026B, reflecting an extremely British whimsy and skilled, idiosyncratic songwriting more in line with Ray Davies. After some personnel changes, the group released their second (and final) album a couple years later. Another extremely accomplished work, it was markedly different in character than their first effort, showing a far more sober tone and heavier, guitar-oriented approach. The group broke up at the end of the decade; members Brian Godding and Brian Belshaw formed the equally obscure B.B. Blunder, and Godding became active on the fringes of the British experimental rock scene. ~ Richie Unterberger 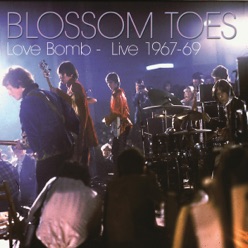 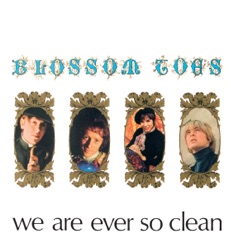 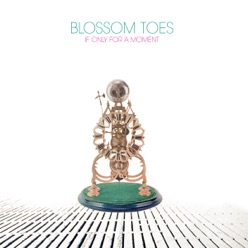