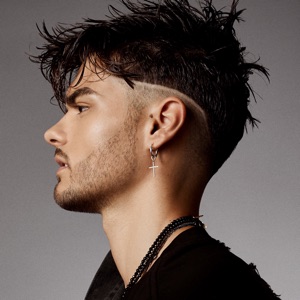 HOMETOWN
San Fernando, Spain
BORN
August 25, 1998
About Abraham Mateo
Spain's Abraham Mateo is an exuberant singer and actor known for his soulful, dance-oriented pop. Born in 1998 in San Fernando, Cádiz, Spain, Mateo grew up in a musical family and first began singing around age three. Initially instructed by his mother, he eventually began taking formal vocal lessons and also learned piano, flute and guitar. In 2008, he made his television debut starring as a regular on the children's program Manuda Noche. Around age ten he signed a recording contract with EMI Music Spain and released a debut self-titled album in 2009. Also during this period he acted in several TV movies including Días Sin Luz and Raphael.nn Four years later, he returned with his sophomore album, AM, on Sony. The album showcased his growth as a performer and found him incorporating more electronic and dance elements into his sound. A breakthrough, the album featured several popular singles including "Señorita," which peaked at number three. A third studio album, Who I Am, followed in 2014 and also performed well, debuting at number one in Mexico and Spain, and reaching platinum certification status.nn A year later, Mateo delivered his fourth full-length album, Are You Ready? Included on the album were the singles "When You Love Somebody," "Mi Vecina," and "Mueve," featuring Lali. In 2017, he paired with Farruko and Christian Daniel on the single "Loco Enamorado." ~ Matt Collar 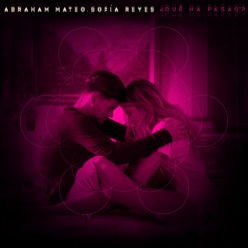 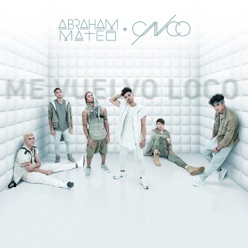 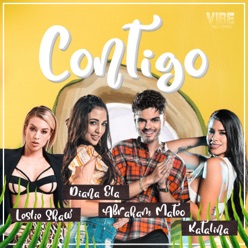