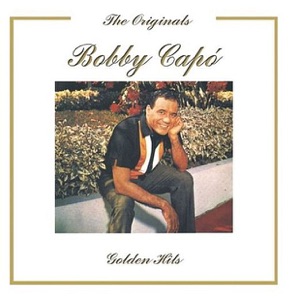 HOMETOWN
Puerto Rico
BORN
January 1, 1922
About Bobby Capó
Although Bobby Capo is best-known as a Latin vocalist, he was also a noted composer and TV director. Born Félix Manuel Rodríguez Capó on January 1, 1922, in Puerto Rico, Capo later relocated to New York, becoming a musical idol throughout Latin America and Cuba by the 1940s. Although a member of the renowned Xavier Cugat u0026 His Orchestra, Capo enjoyed his greatest success and notoriety as a solo artist, scoring hits with such compositions as "Piel Canela," "El Negro Bembón," "El Bardo," "Luna de Miel en Puerto Rico," "Sin Fe," "Triángulo," and "María Luisa," as well as the ballads "Llorando me Dormí," "Sale el Sol," and "Jacqueline," the latter tune dedicated to former U.S. first lady Jacqueline Kennedy. During the '70s, Capo gave up his musical career as he worked in the Puerto Rico Department of Labor's Division of Migration in New York. Capo passed away on December 18, 1989, less than two weeks shy of what would have been his 67th birthday. ~ Greg Prato 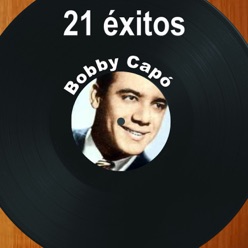 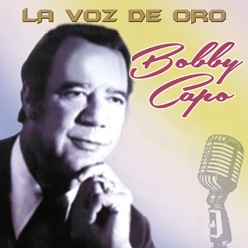 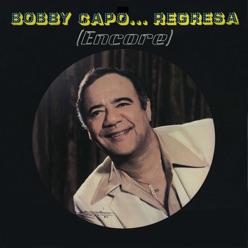