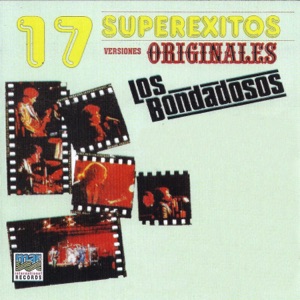 About Los Bondadosos
Formerly known as the Kind's, California-based Los Bondadosos were formed in Mexico by singer Gustavo Camarillo, Jesús Cardosa, guitarist Rafael Melero, bassist Javier Morales, and drummer Miguel García. After moving to the U.S., the group was captivated by hard rock numbers, turning its traditional pop style into Latin rock. They signed with independent label Anahuac and recorded their debut album, called Chicana, followed by Mojado in 1975, featuring the hit single "Cara de Angel." In 1982, Los Bondadosos signed up with Profono, which later became Fonovisa. In 1995, a 25th anniversary album was released. But the band didn't stop there. Despite the fact that they no longer reached the charts, they continued touring and releasing albums well into the 21st century. In January 2000 -- after the departure of founding member Morales -- the band recorded Mi Mejor Regalo with new keyboardist Enrique (El Quiqui) Gomez. It was produced by Roberto (El Beto) Guadarrama, arranger for Los Bukis. The keyboard player's days with the group were short-lived; early the following year, the band replaced him with Gustavo Pineda. They worked hard at composing and arranging a slew of new material, and recorded and issued Unidos right after the 9/11 attacks. In 2004 they released a second collection of Durangese songs, De Durango... Los Primeros, and 2007 saw the issue of Nuestra Historia, which included a concert DVD and three audio discs of hits re-recorded with a who's who of guest artists. It was followed by a 40th anniversary DVD including almost all the original members of the band and special guests. Various themed compilations were issued over the next several years; 2017 saw the release of Un Mesaje de Dios Para Ti, a split with Bronco, and Los Bondadosos/40 Super Exitos. ~ Drago Bonacich 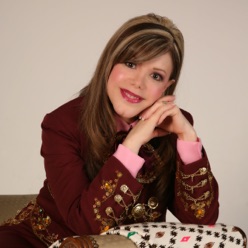 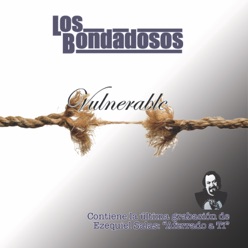 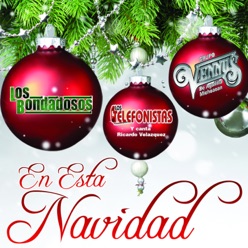