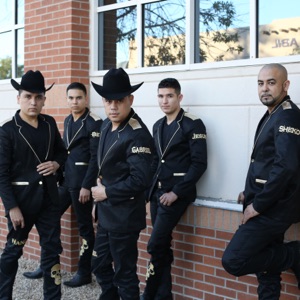 ORIGIN
Phoenix, AZ
About Los Cuates de Sinaloa
Gabriel and Martiniano Berrelleza, better known to the corrido and sierreno listening public as Los Cuates de Sinaloa, have lived a story as gritty and dramatic as one of their songs. Granted benedición by their mothers, the cousins headed north from their hometown of La Vainilla, Sinaloa, to pursue their careers when each was 14. Landing in Phoenix, the pair were gifted their first guitars, and got their start playing private functions in the community. Innumerable bar gigs and quinceañeras later, the Berrellezas found a manager and plugged into the regional touring circuit.nn Five years of touring and several independently released records later, Los Cuates de Sinaloa were signed to Sony/BMG in 2006. Their stripped-down acoustic style, consisting of two guitars and electric bass, combined with their controversial and unapologetic subject material, caught the ears of regional Mexican music fans nationwide. Los Cuates' lyrics tell stories of political corruption, drug trafficking, and loose U.S. borders. Their 2006 hit single, "El Carril Numero 3" (Border Gate Number 3), caused some fellow artists to caution the Berrellezas against speaking too freely, only a short time after the murder of fellow musician Valentin Elizalde. Political pressure and controversy notwithstanding, Los Cuates de Sinaloa continue to rise to the top of the regional Mexican heap. Their 2006 release, Puro Sierreno Bravo, earned an impressive place on Billboard charts, including number 13 in the Top Latin Albums and number five in the Regional Mexican categories. It was only the beginning. When they issued Puro Sierreno Bravo a year later, it debuted at number eight on the Heatseekers charts and landed at number five on the Mexican Regional Albums list, remaining in the Top Ten for weeks. These young men weren't celebrating drug lords in their narcocorridos, but simply, as they put it, offering the musical news of Sinaloa. Los Gallos Mas Caros, their second album issued later in the year, also landed inside the Top Ten.nnSince both records had so done so well, both band and label pulled out all the stops. No less than six full-length albums were released by Los Cuates de Sinaloa in 2008. While most were hits or thematic compilations, they did manage to issue new charting material in Mi Santito Preferido. Three more records followed in 2009, but again, the new set, Pegando con Tuba, landed well inside the Top 20 of the Latin albums charts.nnTouring was constant and the group established a solid fan base throughout the United States and Mexico. Even though the topics of their songs forbid them being played at radio, the internet proved a solid place to spread the word of shows and new material. The Puro Cartel collection was issued in 2010, followed by Tocando with the Mafia, El Shaka, and Naci Pa' Matar the next year; all three landed inside the Top 40 on the Latin albums charts.nn 2013 was mostly road work, though two new compilations landed on the year-end Latin albums charts. Though 2014's El Nuevo Sexenio didn't chart, the group's touring revenues didn't suffer. With the label filling the release gap with compilations, Los Cuates de Sinaloa took their first extended break since they began recording. They didn't return to the studio until the end of 2015. A pre-release single, "No Eres Sincera," was issued in February of the new year; it spent eight weeks on the Regional Mexican Songs and more than ten on the Latin digital download and streaming charts. It was followed by the release of the full-length Cartel Mas Fuerte in April. ~ Evan C. Gutierrez 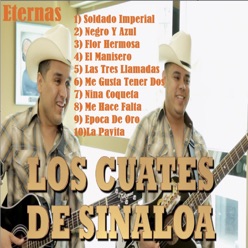 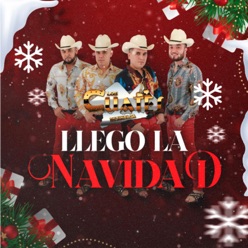 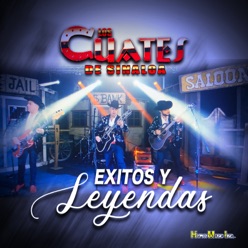