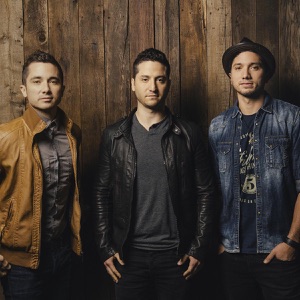 ORIGIN
Sarasota, FL
FORMED
2004
About Boyce Avenue
Formed in 2004, Sarasota, Florida's Boyce Avenue are part of the millennial wave of artists who have used the Internet, rather than extensive touring, to get their music out to the masses. Consisting of brothers Alejandro, Fabian, and Daniel Manzano, the trio started making music together when Daniel returned to Florida after graduating from Harvard Law School. The brothers showcased their emotive, radio-friendly alt-rock on YouTube with a series of videos of them performing acoustic versions of their own songs as well as covers. In 2008, they released their first full-length record, All You're Meant to Be. After touring the United States and Europe, the band signed with Universal Republic, and in 2010 released the sophomore album All We Have Left. After trying the major-label route, the bandmembers elected to buy back the rights to their album and re-released it through their own 3 Peace Records label. In 2013, they joined the American version of The X Factor television series as vocal coaches and released the concert album Live in Los Angeles. By that same year, they had hit one billion views on YouTube, amassing millions of subscribers in the process. Their No Limits EP followed in 2014. In 2016, they released their 15th EP of cover songs, Cover Sessions, Vol. 2, which featured their takes on hits by Sam Smith, Adele, and Ed Sheeran, and even the Game of Thrones theme offered up with Spanish acoustic flair. ~ Gregory Heaney 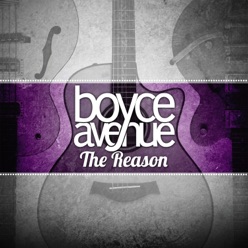 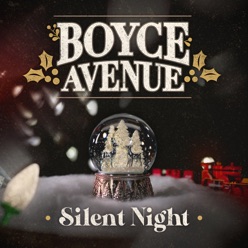 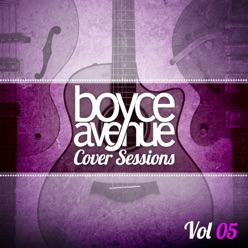