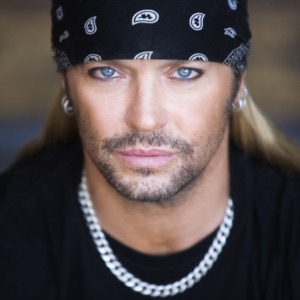 HOMETOWN
Butler, PA
BORN
March 15, 1963
About Bret Michaels
With his glammed-up good looks and commercial songwriting skills, Bret Michaels became one of rock u0026 roll's most recognizable frontmen during the 1980s. Born and raised in Pennsylvania, Bret Michael Sychak migrated west in 1984, trading the blue-collar ambience of his native Pennsylvania for the seedy gloss of Los Angeles. Along with his three bandmates in Poison -- guitarist C.C. DeVille, bassist Bobby Dall, and drummer Rikki Rockett -- Michaels became an integral part of the popular hair metal scene, mixing feel-good party anthems and sensitive ballads into some of the decade's top-selling singles. Poison's popularity took a hit in the '90s, however, when the advent of grunge music (not to mention the group's unstable lineup) resulted in sluggish sales. Poison continued to record sporadically, but Bret Michaels also took time to focus on other projects, eventually launching a film company with actor Charlie Sheen. He also made his solo debut in 1998 with Letter from Death Row, the soundtrack to a movie that Michaels wrote, directed, and co-produced with Sheen. Poison reconvened the following year, and Michaels balanced his continued frontman duties with his growing singer/songwriter career, releasing the solo efforts Songs of Life and Freedom of Sound during the first half of the 2000s. He also participated in the 2005 season of Nashville Star, and later returned to reality TV with his own dating competition series, Rock of Love with Bret Michaels. The show ran for two seasons and was followed by 2008's Rock My World compilation, which also featured several new tracks. As the new decade began, Michaels continued his reign as a reality TV star: Rock of Love faded away after 2009s Rock of Love Bus, then in 2010 he won the NBC game show Celebrity Apprentice 3 in the spring and prepped for a fall show, Bret Michaels: Life As I Know It, in the fall. In between these two shows he released Custom Built which combined songs from his previous solo albums and new cuts. ~ Andrew Leahey 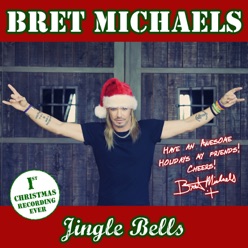 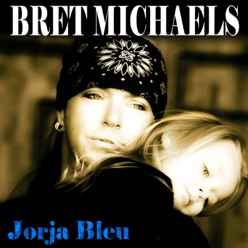 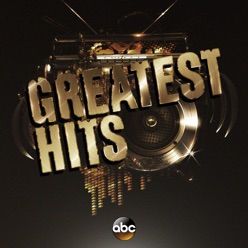