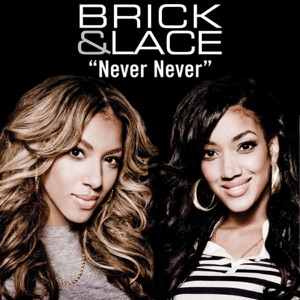 About Brick & Lace
Born and raised in Kingston, Jamaica, sisters Nyanda and Nailah Tharbourne grew up singing in the church (their mother was part of the choir, and their father was a professional gospel musician), though they never seriously pursued religious music; instead, they felt themselves drawn to dancehall beats and American Ru0026B. In 2006 the duo, calling themselves Brick u0026 Lace (representing the tough and soft sides of femininity), signed to Geffen Records, which released both their single, "Get That Clear," and their debut album, Love Is Wicked, later that year. ~ Marisa Brown 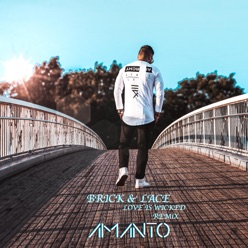 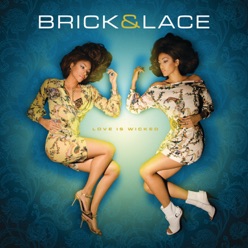 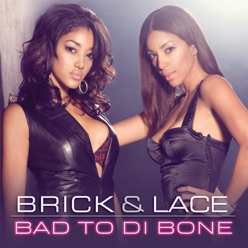