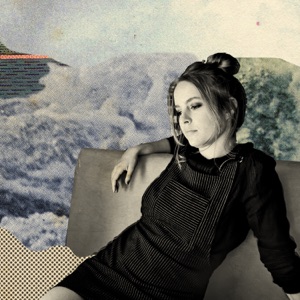 HOMETOWN
Washington, D.C.
BORN
December 18, 1992
About Bridgit Mendler
Singer/actress Bridgit Mendler first rose to fame as the star of the Disney Channel series Good Luck Charlie, and went on to establish herself as a talented and versatile vocalist and actress. As a singer, she specializes in upbeat Ru0026B and dance-inflected pop music. Born in Washington, D.C. in 1992, Mendler began performing as a child and by her teens had already developed an impressive résumé, including appearances on such shows as General Hospital, Disney's Nick Jonas vehicle Jonas, and the Disney series The Wizards of Waverly Place. In 2010 she began starring as Teddy Duncan on Good Luck Charlie, and a year later nabbed the lead in the Disney Channel musical movie Lemonade Mouth. Along with acting, Mendler has pursued a music career, recording songs for several Disney productions including the theme song for Good Luck Charlie and the song "This Is My Paradise" for Beverly Hills Chihuahua 2.nn In 2012 Mendler released her debut solo album, Hello My Name Is..., via Hollywood Records. One of the songs from the album, "Ready or Not," became a modest hit in the United States, while it broke into the Top Ten in the U.K. and rose to the Top 20 in Belgium, Ireland, and New Zealand. Mendler toured extensively in support of the album, while also pursuing her educational goals as she studied anthropology at the University of Southern California. In 2015, Mendler's acting career got a boost when she was cast in a recurring role on the situation comedy Undateable, appearing as Candace in 23 episodes in seasons two and three. By 2016, Mendler had parted ways with Hollywood Records, and working with the independent label Black Box, she began working on new recordings. In November of that year, Mendler dropped a four-song EP, Nemesis, while she also signed on to play a recurring role on the hit TV series Nashville, playing Ashley Wilkenson, a social media sensation hoping to build a lasting career in music. In 2017 she returned with the singles "Tempermental Love" with Devontée, "Can't Bring This Down" featuring Pell, and "Diving" featuring RKCB. ~ Matt Collar 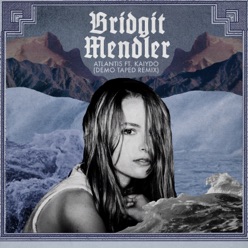 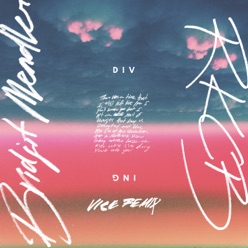 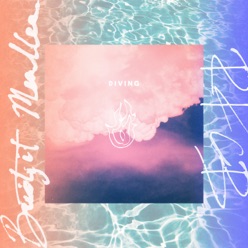