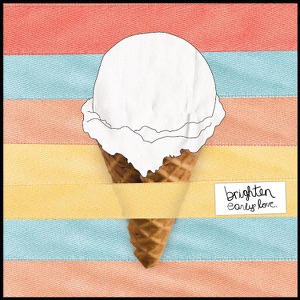 ORIGIN
Chico, CA
FORMED
2004
About Brighten
Formed in Chico, California in 2004, Brighten deliver sweet melody with their sunny, alt-pop sound. Founded by Alex Draper with Justin and Jimmy Richards, the bands warm, infectious sound helped them find success early on when they hooked up with J.T. Woodruffs Carbon Copy Media, who released the bands debut album, King vs. Queen before Woodruff took the trio on tour with his own band, Hawthorne Heights, in 2007. The high would be short-lived, however, as the following year, Jimmy Richards announced he would be taking time off from the band to do missionary work in Africa, while Justin Richards joined A Rocket to the Moon as a full-time member. Despite new commitments, the band announced in 2009 that they would go into the studio to begin work on new material, with their follow-up, Ill Always Be Around, eventually arriving in 2011. ~ Gregory Heaney 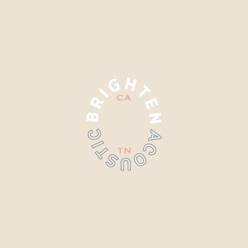 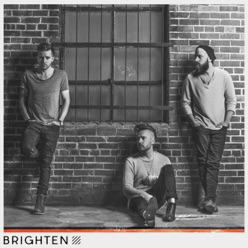 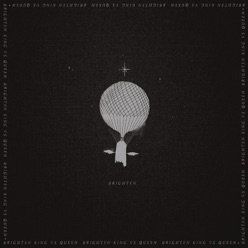