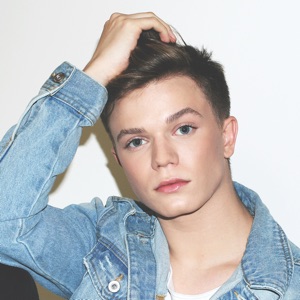 HOMETOWN
Poringland, South Norfolk, Englan
BORN
1998
About Ronan Parke
Like any tousle-haired singing schoolboy who's arrived on the scene since 2009, Ronan Parke was instantly hailed as the U.K.'s answer to Justin Bieber after wowing audiences in his Britain's Got Talent audition, but his mature vocal skills always seemed more suited to the West End stage than the pop charts. Born in the small Norfolk village of Poringland in 1998 to a builder father and nurse mother, Parke developed a love of music at a young age and had taken several years of singing lessons before a family friend, the daughter of Norwich City goalkeeper Bryan Gunn, helped him to send in an application for the 2011 fifth series of Britain's Got Talent. After receiving a standing ovation for his performance of Nina Simone's "Feeling Good" in the audition round, judges Louis Walsh, Amanda Holden, and Michael McIntyre put him through to the live stages, where he soon became the bookies' favorite, even more so after earning the most votes for his semifinal rendition of Bob Dylan's "Make You Feel My Love."nn But just days before the final, an online smear campaign, claiming that Parke had previously been groomed for stardom by the show's creator, Simon Cowell, built up momentum and became front page news. Cowell strenuously denied the allegations and later asked the police to assist in finding the source. Ultimately, it was revealed that an anonymous blogger had fabricated the allegations online, but the damage appeared to have been done after Parke finished runner-up to Scottish classical pop vocalist Jai McDowall by just 2.6 percent. However, still viewed as the true star of the show, he went onto sign a 1 million deal with Sony; performed on the Britain's Got Talent tour, and in front of 50,000 people at T4 on the Beach; and released his debut single, a cover of Vanessa Carlton's "A Thousand Miles." His self-titled album, which featured renditions of tracks by Lady Gaga ("The Edge of Glory"), Des'ree ("You Gotta Be"), and Katy Perry ("Firework") plus a brand-new composition penned by Gary Barlow ("Stronger Than I Am"), charted at number 22 at the end of 2011. In 2012 Parke signed a new record deal with AD Records and in the August of that year released the single "We Are Shooting Stars". ~ Jon O'Brien 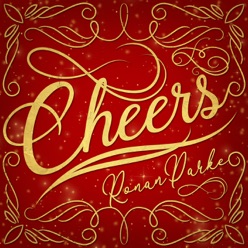 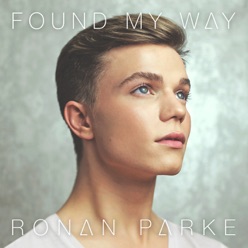 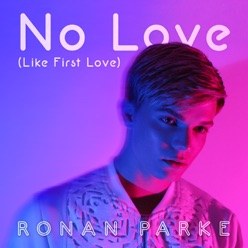