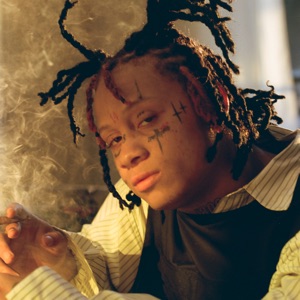 HOMETOWN
Canton, OH
BORN
June 18, 1999
About Trippie Redd
Originally from Canton, Ohio, rapper Trippie Redd (also known as Lil 14) first emerged in 2015 with a series of tracks online that hinted early on at the versatile style he would come to develop, one that blended elements of cloud rap and trap with the energy of punk and stadium rock. Born in 1999, Trippie Redd was still a teenager when his rap career started, and he began releasing mixtapes and videos that would eventually lead him to viral Internet success and a deal with the Universal-distributed label Strainge Entertainment. After working on mixtapes like 2016's Beast Mode and Awakening My InnerBeast, Trippie Redd delivered his most involved work with 2017's A Love Letter to You. He also relocated from Ohio to Los Angeles as his fame grew. A Love Letter to You 2 soon followed, and debuted in the Top 40 of the Billboard 200 albums chart. ~ Fred Thomas 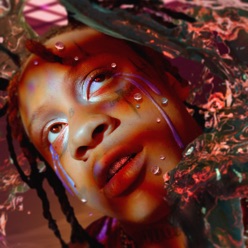 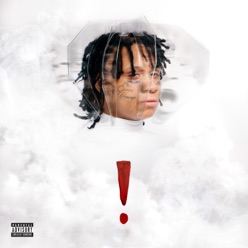 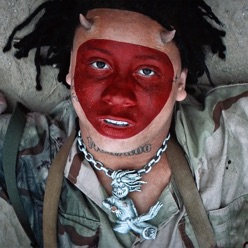