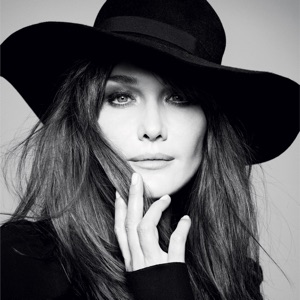 HOMETOWN
Turin, Italy
BORN
December 23, 1967
About Carla Bruni
Before fulfilling her childhood dream of becoming a professional singer and songwriter, Carla Bruni had already been included on Business Age's list of the 20 highest-paid models, had appeared in the films Prêt-à-Porter and Unzipped, and had been romantically linked to Mick Jagger, Eric Clapton, Kevin Costner, and Donald Trump. The heiress of a tire manufacturing fortune, Bruni moved with her family from their native Italy to Paris, France, when she was four. After attending boarding school in Switzerland, she returned to Paris, where she was encouraged to try modeling as a career by her brother's girlfriend. Paul Marciano -- president and creative director of GUESS? -- picked Bruni's headshot out of a stack of photographs and turned the 19-year-old into an overnight sensation. She stayed busy doing photo shoots and runway work for Prada, Chanel, Christian Dior, and Givenchy. In a 1998 interview, Bruni declared that the lack of creativity she was experiencing in the fashion world had led her to the decision to only model in special cases. Rare appearances for Yves Saint Laurent and Jean Paul Gaultier kept her in the fashion press, but she was making even more headlines in the gossip world, where she was painted as the woman responsible for the breakups of Mick Jagger and Jerry Hall as well as Donald Trump and Marla Maples. In 2003, a reinvented Bruni released her debut album, Quelqu'un M'a Dit. Filled mostly with songs written by the singer in the style of her idols -- Joni Mitchell and Serge Gainsbourg -- Quelqu'un M'a Dit was an instant hit in France, selling one million copies soon after its release. Her second album, No Promises, appeared in January 2007. Bruni stunned everyone the following year when she became "the First Lady of France" after marrying France's then-president Nicolas Sarkozy at the Elysée Palace in Paris, a move she promptly followed with a provocative new album, Comme Si de Rien N'Etait, and a high-profile televised interview with Barbara Walters. Over the next few years, Bruni produced little new music, but was seldom out of the spotlight; in addition to her duties as President Sarkozy's wife, such as accompanying him on state visits, she took part in a great deal of philanthropic work, but also found time to play a cameo role in Woody Allen's 2011 film Midnight in Paris. After her husband failed to win re-election, Bruni returned to recording. Her Verve debut, Little French Songs, appeared in April of 2013. Bruni toured Europe and select U.S. cities in support. Her next project was French Touch, a collection of stripped-down, acoustically based classic pop covers. Working with producer/arranger David Foster in a pair of sessions in Paris and Los Angeles, the pair worked up readings of iconic songs from the classic (Johnny Mercer's "Moon River" and Willie Nelson's "Crazy") to contemporary (Depeche Mode's "Enjoy the Silence" and the Rolling Stones' "Miss You," the first video and single). Teasing various tracks out over five months, Bruni released the full-length French Touch through Decca in October 2017. ~ David Jeffries 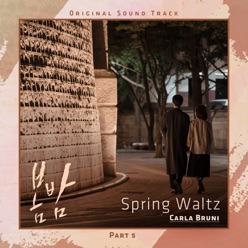 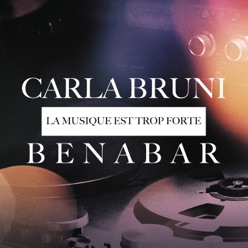 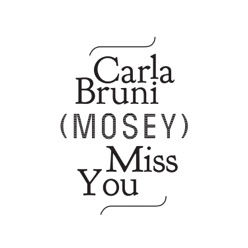