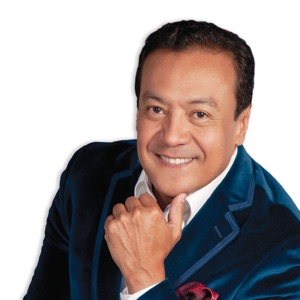 About Carlos Cuevas
The brother of Aida Cuevas, "the Queen of the Ranchera," Carlos Cuevas has been equally successful as an interpreter of the bolero, a Spanish dance style similar to the rhumba. The recipient of a Best Male Interpreter award at Mexico's Festival OTI in 1989, Cuevas continues to be one of Mexico's truly gifted artists. While the sounds of Mexico remain the foundation of his music, Cuevas has ventured far afield for ear-catching material. His album Recopilatorio: 1996-1998 features interpretations of two pieces by British composer/guitarist Mike Oldfield. ~ Craig Harris 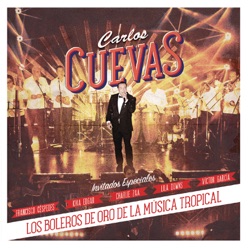 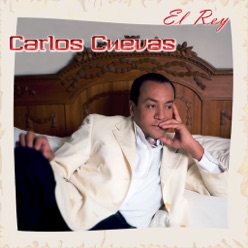 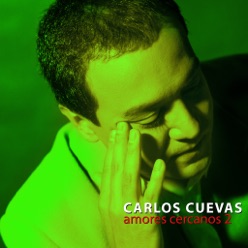