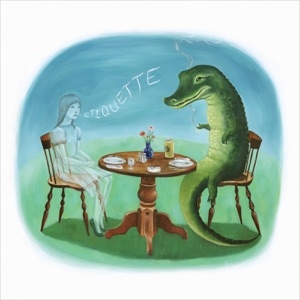 BORN
1997
About Casiotone For The Painfully Alone
Casiotone for the Painfully Alone was the lo-fi solo project of Owen Ashworth, a Portland-based songwriter who mixed sensitive Bright Eyes-styled balladry with Atom u0026 His Package battery-operated antics. His weapons of choice were the Casio SK-1 and several hot rod Casiotones, while his lyrics were a coy-edged blend of Stephin Merritt's sarcasm and the Mountain Goats' earnestness. Ashworth released his first recording, 1999's Answering Machine Music: A Brief Album in Twelve Parts -- loosely a concept album of clever musical voice mails -- on his own label, Cassingle USA. Some of the tracks, including "Theme from David Hanna," were first recorded into his machine. Pocket Symphonies for Lonesome Subway Cars followed in 2001 on the Tomlab label and featured several "real" instruments, including cello and drums. Twinkle Echo arrived in 2003, and 2006's Etiquette expanded Ashworth's sound even further by adding more analog instruments. While remixing songs for the likes of Dudley Benson and Headlights, Ashworth found time to continue his work with Casiotone for the Painfully Alone, whose fifth album (the diverse Vs. Children) arrived in early 2009. Ashworth retired CftPA, as well as all of the songs he wrote under the moniker, at the end of 2010. The following year, he began a new project, Advance Base, which relied less on cheap electronic instruments and reflected his continued growth as a songwriter and arranger. Ashworth has also contributed to Mark Kozelek's band Sun Kil Moon. ~ Daphne GA Carr

Casiotone For The Painfully Alone discography 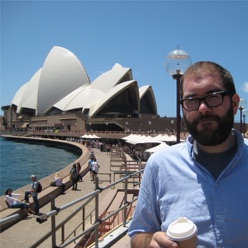 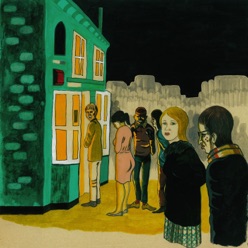 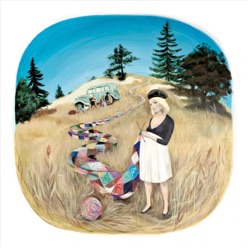 Casiotone For The Painfully Alone songs in September