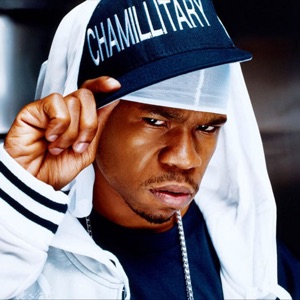 HOMETOWN
Houston, TX
BORN
November 28, 1979
About Chamillionaire
Dubbed "the Mixtape Messiah," Houston's Chamillionaire arrived late as a major-label artist during his city's 2005 takeover of mainstream rap -- the Top Ten Sound of Revenge, released during November that year, followed albums from Mike Jones, Slim Thug, and former Color Changin' Click partner Paul Wall -- but he had already built a loyal following outside the South and received significant print coverage. Through a prolific succession of mixtapes, Chamillionaire (born Hakeem Sediki) became known for his deep, versatile voice (he sings his own hooks very effectively) and lyrical ability. Originally part of Swishahouse, he switched to Paid in Full, where he and Paul Wall collaborated on 2002's Get Ya Mind Correct -- an album that sold 100,000 copies. Prior to inking his deal with Universal, he founded the Chamilitary label and began grooming the careers of brother Rasaq and 50/50 Twin. "Ridin'," off The Sound of Revenge, reached the top of the Billboard singles chart and was later nominated for a pair of Grammy Awards. The follow-up to Revenge, titled Ultimate Victory, was released in September 2007. ~ Andy Kellman 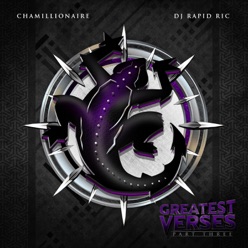 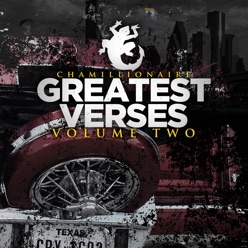 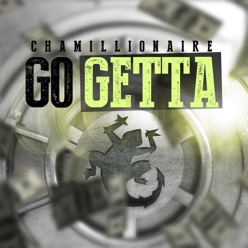