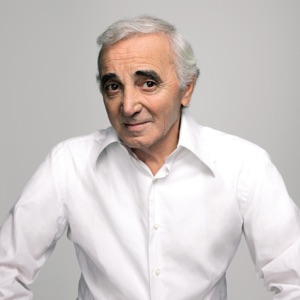 HOMETOWN
Paris, France
BORN
May 22, 1924
About Charles Aznavour
Seventy years, 1,400 songs, 80 countries, 100 million albums: Few singers can claim a career as rich as Charles Aznavour's. Born in Paris in 1924 to Armenian immigrants, Aznavour started working as a child, dropping out of school to focus on singing and acting by the time he was a teenager. In the mid-'40s, he was discovered by French singer Edith Piaf—a meeting that blossomed into a mentorship. Aznavour’s first visit to New York, in 1948, was as Piaf’s secretary; 15 years later, on his second visit, he played a sold-out Carnegie Hall. u003c/bru003enOver the course of his career, he became one of the most popular singers in the world, exploring an expressive, melancholic style that blended the everyday narratives of French u003ciu003echansonu003c/iu003e with Eastern European folk, American jazz, Argentinian tango, and Iranian and Arabian music. (Speculating as to his appeal, Aznavour once said, “I have an Eastern voice and a Western way of writing songs.”) His collaborators and interpreters ranged from Dusty Springfield and Elton John to Frank Sinatra, to whom Aznavour was often compared. As prolific offstage as he was on, Aznavour wrote or cowrote more than 1,000 songs for himself and others, often finding inspiration in the subtleties of ordinary life. He also maintained regular side work as an actor, appearing in films by François Truffaut (u003ciu003eShoot the Piano Playeru003c/iu003e) and 1979’s Oscar-winning adaptation of Günter Grass’ u003ciu003eThe Tin Drumu003c/iu003e.u003c/bru003enProudly Armenian, Aznavour used his fame to help leverage support and awareness for Armenian causes, organizing aid after the country was devastated by an earthquake in 1988 and later serving as its ambassador-at-large from France. In 2011, the Armenian government opened a museum in Yerevan dedicated to his life and career, which included a reconstruction of the boyhood apartment where Aznavour’s parents sheltered Jews and communists during World War II. Aznavour continued to write and perform until his death in October 2018. Interviewed by u003cIu003eThe New York Timesu003c/iu003e in 1998, he conceded his success was due, in no small part, to persistence: “I sing first what I want to sing, then afterward what the public wants me to sing,” he said. “That's the only way of imposing a style, a song, a personality. You have to have courage to do so.” n 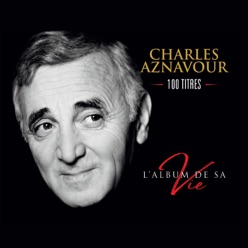 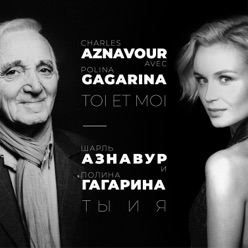 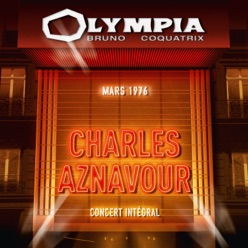 Charles Aznavour songs in May