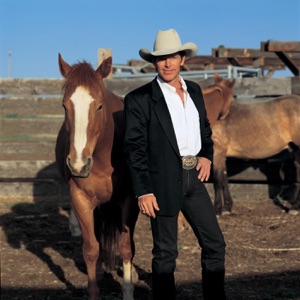 HOMETOWN
Biloxi, MS
BORN
October 2, 1948
About Chris LeDoux
Prior to becoming a successful independent country artist, Chris LeDoux was a rodeo champion known for his bareback-riding skill and made his name in music by writing countless songs about the rodeo life. LeDoux was born in Biloxi, MS, in 1948 and moved around often as a child since his father was in the Air Force. He first tried his hand at rodeo riding in Denison, TX, at age 13 and was soon winning junior competitions. His family moved to Cheyenne, WY, while he was in high school, and he continued to ride; after graduating, he won the Wyoming State Rodeo Championship, which earned him a rodeo scholarship to Caspar College. He also studied the sport at Sheridan and Eastern New Mexico and won the Intercollegiate National Bareback Riding Championship. He turned pro in 1970 and eked out a living on the national rodeo circuit, winning just enough prize money to keep himself going. At the same time, LeDoux began writing songs about the rodeo lifestyle, since no other country performer had yet filled the niche (the way trucker songs became a specialized country subgenre). His first composition was "Bareback Jack," and he soon recorded an album's worth of songs in a friend's basement in 1972. He and his father set up a recording company, American Cowboy Songs, and LeDoux began selling his tapes at rodeo events out of the back of his pickup truck. As this side business became more lucrative, LeDoux started traveling to Nashville for quickie recording sessions rather than relying on local musicians.nnLeDoux's hard work on the rodeo circuit paid off when he won the 1976 world bareback riding championship at the National Rodeo Finals in Oklahoma City. He remained active until 1980, when small nagging injuries and a desire to be with his family led him to retire. He settled on a ranch in Kaycee, WY, but kept up his songwriting and recording and developed an increasingly large following as well as a reputation for exciting concerts. By 1982, he'd sold over 250,000 copies of his self-released albums, of which he completed 22 by the end of the '80s. LeDoux had long refused to sign a record deal, valuing his independence more, but when rising superstar Garth Brooks name-checked him on the 1989 hit "Much Too Young (To Feel This Damn Old)," the attention was too much to resist. LeDoux signed with Capitol subsidiary Liberty and released his national debut, Western Underground, in 1991. The 1992 follow-up, Whatcha Gonna Do With a Cowboy, featured a duet with Brooks on the title track. The single became LeDoux's first (and only) Top Ten country hit, and the album also entered the Top Ten and went gold. Though he hasn't had another single that big, LeDoux recorded steadily for Liberty through the '90s, and all of his albums -- 1993's Under This Old Hat, 1994's Haywire, 1996's Stampede, 1997's Live, and 1998's One Road Man -- made the country Top 40, selling well to LeDoux's extensive fan base. 2000's Cowboy found LeDoux re-recording his earliest compositions, and he subsequently battled a liver illness that threatened his life and required a transplant. He recovered and returned to music with the more personal album After the Storm in 2002. LeDoux released Horsepower in 2004. It would be his last completed album before he died of complications from liver cancer in March of 2005. ~ Steve Huey 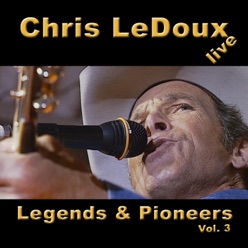 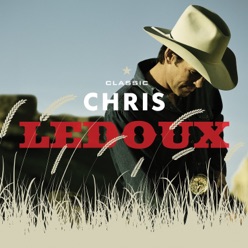 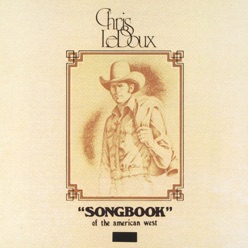 Songbook of the American West
2006
See all discs

Chris LeDoux songs in May