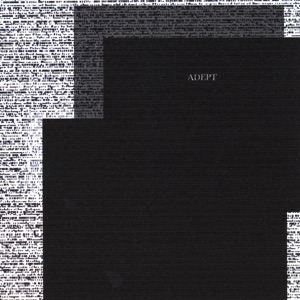 ORIGIN
The Netherlands
About Adept
Influenced by the pioneers of electronic music -- bands like New Order and Suicide -- as well as later modern rock names like Thom Yorke and Liars, Dutch electro-rock outfit Adept released their first album in 2007. A self-titled affair, the Wham!Wham! release was greeted with open arms critically in their home nation, and was nominated for a record of the year award by a Dutch radio station. The success of the record led to a number of live shows, which found Adept playing to crowds in Europe, England, and New York. Opening slots for some of the bigger names in modern rock were also won, for group such as !!! and Modest Mouse. 2008 found the band ready to take it to the next level, with a show at South by Southwest in Austin, TX as well as further gigs in New York and continental Europe. A further single release was planned for May of that same year to coincide with the band's live visits. ~ Chris True 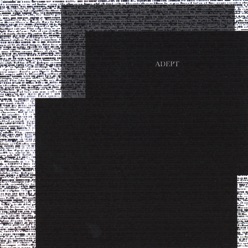