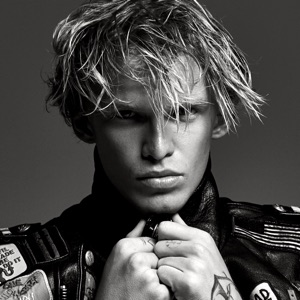 HOMETOWN
Gold Coast, Queensland, Australia
BORN
January 11, 1997
About Cody Simpson
In 2008, 11-year-old Cody Simpson opened a YouTube account and began posting videos of his own musical performances. Accompanying himself on the acoustic guitar, the Australian preteen sang songs by other artists -- namely pop stars like Jason Mraz and Justin Timberlake -- while also giving some air time to his original tunes. Producer Shawn Campbell stumbled across his YouTube page one year later and invited Simpson to the U.S., jump-starting a series of songwriting collaborations and studio sessions that resulted in a 2010 deal with Atlantic Records. His debut single, "iYiYi," was released later that year and cracked the Top 20 in Australia, thanks in no small part to a cameo by Flo Rida. Two versions of the song were later featured on 4 U, Simpsons debut EP, which appeared in December 2010. Simpson kept himself busy with a variety of projects in 2011, releasing the single "On My Mind" that May, then launching a brief tour of the United States, all designed as promotion for his EP Coast to Coast; he also appeared on Australian television with some regularity. Simpson finally released his full-length debut, Paradise, in October 2012; it was preceded by the aptly named summer EP Preview to Paradise. Paradise did well in Australia, where it peaked at number two, and in Canada, where it went all the way to number one; the album performed respectably in the U.S., peaking at number 27. Simpson quickly followed Paradise with the breezy, sun-kissed Surfer's Paradise album in July of 2013. In 2015, he delivered his third studio album, the Cisco Adler-produced Free. The album showcased yet more laid-back, reggae-infused vibes and featured collaborations with Donavon Frankenreiter and G. Love. ~ Andrew Leahey 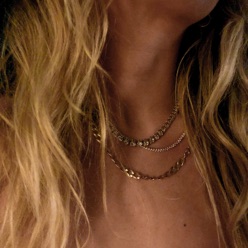 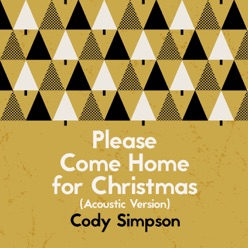 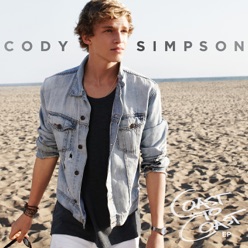