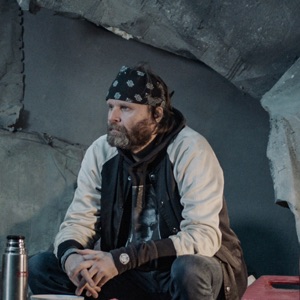 HOMETOWN
Brasschaat, Belgium
BORN
1975
About Admiral Freebee
Admiral Freebee is the performing moniker of one Tom van Laere, a Belgian singer/songwriter born in Brasschaat, Antwerp. In 2000, Freebee took part in Humo's Rock Rally, a "rock competition" in which he won second place from the judges but won the audience vote. His debut album, Admiral Freebee, was released in 2003 and was followed up with the March 2005 release of Songs. During the interim, Freebee toured both solo and in a group setting, and his studio band was made up of session players well known for their work with some of the big alt-rock stars of the 1990s. In 2006, Admiral Freebee released his third album, Wild Dreams of New Beginnings, which broke the Top 40 in the Belgian charts. The Honey u0026 the Knife was released in 2010, followed in 2014 by The Great Scam. Wake Up and Dream, Admiral Freebee's sixth studio long-player, dropped in 2016. ~ Chris True 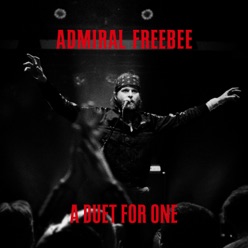 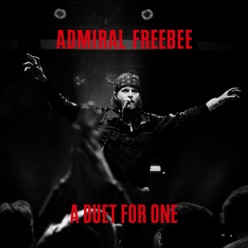 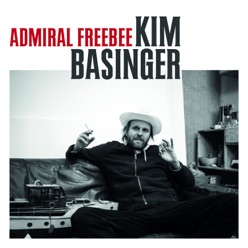