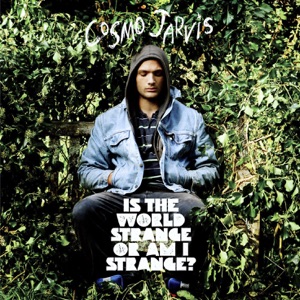 HOMETOWN
Ridgewood, NJ
BORN
September 1, 1989
About Cosmo Jarvis
Singer, songwriter, and filmmaker Cosmo Jarvis has earned a devoted following for his witty, often satiric tunes about the foibles of relationships and contemporary life, often rooted in personal experience, as well as his own self-produced videos and short subjects that have given his work a global online audience. Harrison Cosmo Krikoryan Jarvis was born on September 1, 1989 in Ridgewood, New Jersey. Jarvis' family relocated to the United Kingdom when he was young, and he grew up in Devon in Southwest England. Jarvis began writing songs when he was only 12 years old, around the same time he began making short films using a VHS video camera. While Jarvis' early videos were little more than documentation of pranks played with his friends, with time he began constructing more complex narratives, and similarly his songs began to evolve, ranging from folk-inspired acoustic guitar pieces and elaborate pop tunes to tongue-in-cheek hip-hop tracks.nn At the age of 16, Jarvis quit school to focus on his creative work, and in 2009 he wrote and produced his debut album, an 18-song set called Humasyouhitch/Sonofabitch, which was released by the British indie label Wall of Sound. The album combined Jarvis' observational tunes with a cycle of songs reflecting the emotional turmoil of his parents' stormy relationship. Humasyouhitch/Sonofabitch received enthusiastic notices from the British music press, but it didn't sell especially well, and Jarvis teamed with 25th Frame for his second release, Is the World Strange or Am I Strange? A track from the album, "Gay Pirates," became an Internet sensation after Jarvis' low-budget video for the song was endorsed in a Twitter post by actor and author Stephen Fry, and subsequent airplay helped make the second album a commercial success. While continuing to tour, write songs, and record music, Jarvis has also been writing and directing a feature film, provisionally titled The Naughty Room. ~ Mark Deming 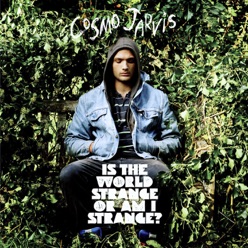 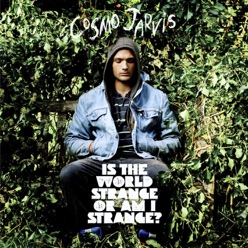 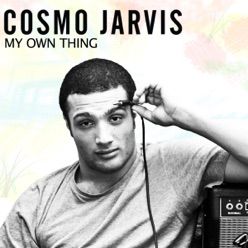