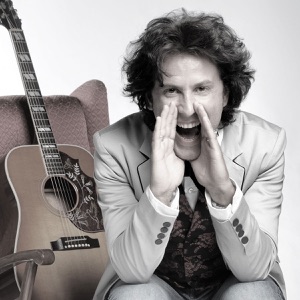 HOMETOWN
Rosario, Argentina
BORN
June 14, 1973
About Coti
After spending much of his young adulthood writing songs for others (including Mexican singers Paulina Rubio and Julieta Venegas and fellow Argentines Diego Torres and Alejandro Lerner), Coti Sorokin moved to Spain to embark upon a solo career, and released his self-titled debut in 2002 (much of it had been recorded in Buenos Aires, however). It was enough to win Sorokin the opening spot on Shakira's 2003 tour stop in Madrid, and the singer/songwriter came out with his second album, Canciones Para Llevar, the following year. The record was re-released with additional bonus tracks in 2005, just months before his first live album, Esta Mañana y Otros Cuentos, was issued and eventually went Gold in Argentina and Mexico. The Argentinean capitalized on his growing popularity with his third release Gatos y Palomas in 2007. After two-year break, Coti returned and was accompanied by Argentinean soccer players Maxi Rodríguez and Diego Forlán in promotional video for single "Nunca Tendré" from his fourth release Malditas Canciones. His fifth record Lo Lo Dije por Boca de Otro came out in 2012 and saw the talented multi-instrumentalist produce, arrange and play many of the instruments on the album. ~ Marisa Brown 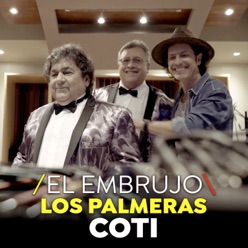 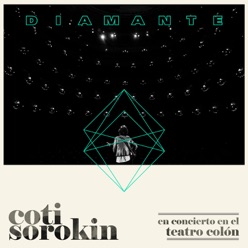 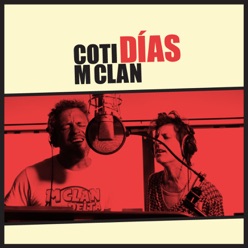