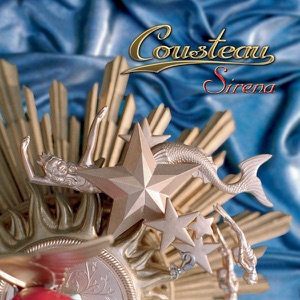 ORIGIN
London, England
FORMED
1998
About Cousteau
Cousteau debuted in 1999 with a self-released, eponymous effort showcasing their silky smooth mix of Bacharach-style songwriting with modernist flourishes of groove and electronics. The brainchild of veteran songwriter and piano man Davey Ray Moor, Cousteau also included lead vocalist Liam McKahey, guitarist Robin Brown, bassist Joe Peet (who also contributed violin), and drummer Craig Vear. The debut made quite a stir in the band's London home base, and soon the independent effort was picked up by Palm. Cousteau dropped stateside in 2000, and the combo ruffled feathers with a club tour, some critical appreciation of their strong Scott Walker, Roxy Music, and Nick Cave influences, and brief radio play at adult alternative and modern rock outlets friendly to the combo's burnished sound.nn Cousteau returned in July 2002 with the luxurious, no less ambitious Sirena and geared up for more touring. Davey Ray Moor surprised the group at the end of its American tour in Boston by declaring his intentions to pursue his own work. After meeting with the remaining members, Liam McKahey, despite being a songwriting novice, took it upon himself to fill the compositional hole left by longtime bandleader Moor, and the group, joined by keyboard player Dan Moore, returned to the studio to record its third full-length album, Nova Scotia, for Endeavor Records. The record was released in the U.K. in 2005, but a myriad of legal technicalities prevented the group from retaining its longtime moniker. In 2006, Nova Scotia, by the newly minted Moreau, arrived nationally on Ten Little Indian Records.nnA year before, Moor had issued his solo debut Telepathy, and McKahey too was pursuing a side project leading to the split of Cousteau. McKahey issued solo recordings (Lonely Road, 2009 and Black Vinyl Heart, 2014). In August of 2016 he and Moor announced the re-formation of Cousteau as CousteauX (they are the sole remaining members) asking fans to regard the extra character in the name "as a kiss ... and a scar." Its pronunciation is silent so the bands name sounds the same. Their self-titled debut under the new moniker was issued in the fall of 2017. ~ Johnny Loftus 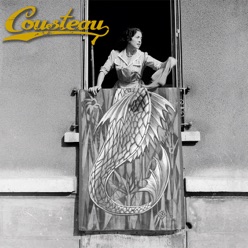 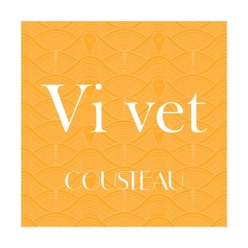 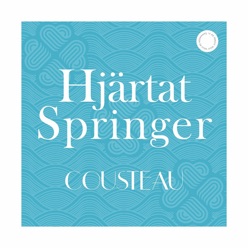