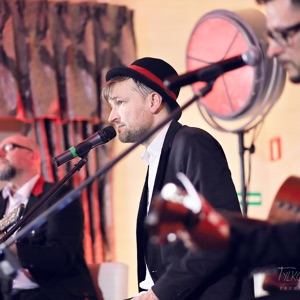 About Plateau
After the demise of Skinny Puppy, longtime member and producer cEVIN Key worked in a variety of projects, including the Teargarden, Doubting Thomas and Download. The Plateau project -- also featuring Phil Western (aka DJ Phil) from Off & Gone plus Download's Anthony Valcic -- produced some of Key's most danceable material, with elements of trance accompanying the industrial moods. Plateau signed with Cleopatra's dance subsidiary, Hypnotic, and released its first album in May 1997. The remix EP Dutch Flowers followed two months later, and in 1999 Plateau returned with Spacecake. ~ John Bush