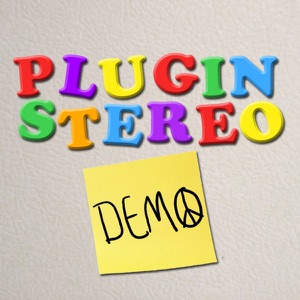 ORIGIN
Portland, OR
FORMED
May 6, 1993
About Pluginstereo
Portland, Oregon's Trevor Dahl (aka Plug in Stereo) is a singer/songwriter known for his emotive, acoustic-based pop. Born in 1993, Dahl grew up in a musical family with a father who played guitar. By sixth grade, the largely self-taught Dahl was writing his own songs and by high school was splitting time between playing with his hardcore band and recording his more acoustic-oriented solo tracks. Adopting the name Plug in Stereo, he began uploading his songs online. He built up a loyal following and eventually caught the attention of Triple Crown Records, which signed him to a contract. Tours with Dashboard Confessional, Never Shout Never, the Ready Set, and others followed. In 2011, he released his debut full-length album, Nothing to Something, featuring the single "Oh Darling." Several EPs followed, including 2012's Patience and 2014's Little Peace. Around this time, Dahl took a detour from his solo career and formed the DJ and electronic production trio Cheat Codes alongside Kevin Ford and Matthew Russell. In 2016, they scored a hit with the single "Sex," which featured a sample of Salt-N-Pepa's "Let's Talk About Sex."