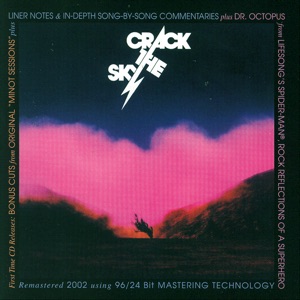 ORIGIN
Weirton, WV
FORMED
1970
About Crack The Sky
Active on and off since the early '70s, long-running progressive rock group Crack the Sky built a loyal following in the Baltimore area that stuck with them as they rode the tides of the music industry over the next several decades. Characterized by tightly wound playing, quickly shifting song structures, and high-concept lyrics from vocalist John Palumbo, the band's early albums on the Lifesong label approached hard rock with complex technical prowess. The band would break up and reunite frequently over the years, with different phases of activity resulting in albums like 1978's Safety in Numbers, 2004's Dog from Japan, and a plethora of live albums and compilations.nn Crack the Sky were formed in Weirton, West Virginia in the early '70s, growing out of the ashes of two area bands, Uncle Louie and Sugar. Originally a ten-piece band, the group pared itself down to just frontman John Palumbo, guitarists Jim Griffiths and Rick Witkowski, bassist Joe Macre, and drummer Joey D'Amico. First going under the name ArcAngel, the group played often on the Cleveland and Baltimore club circuits before changing their name and signing to the Lifesong label in 1975. A self-titled debut LP was issued that year to critical acclaim, but problems with distribution made it difficult for fans to find the album and record sales were minimal. The band carried on undeterred, completing second album Animal Notes in 1976 and touring the states nonstop, even sharing stages with Rush, Yes, Supertramp, and other huge bands of the day. By 1977, Palumbo exited to pursue a solo career and the band enlisted new vocalist Gary Lee Chappell for 1978's Safety in Numbers. The album would be Crack the Sky's best performing release, cracking the Billboard chart and selling better than the first two. The band toured with Heart and released the live album Live Sky, culled from recordings from that tour in 1978. Shortly thereafter, ongoing problems with their label led the band to break up, but in 1980, Palumbo, Witkowski, and keyboardist Vince DePaul briefly re-formed the group to record the White Music album before again dissolving. From this point on, the band underwent a series of lineup changes and intermittent hiatuses, beginning when Palumbo formed another new lineup in 1981. This version of Crack the Sky released a succession of albums including Photoflamingo, World in Motion I, and Raw before Palumbo reunited with Witkowski, D'Amico, and DePaul for a series of 1986 live dates at the Baltimore club Hammerjacks and eventually a new 1989 studio LP, From the Greenhouse. Ninth studio album Dog City followed in 1990, and the rest of that decade saw the band issuing various live albums and compilations before tenth album Cut arrived in 1998. The next ten years were similar, with a slow trickle of new material, like 2007's The Sale, being released amid more archival live recordings and compilations. The 2010s were somewhat more active, as the band performed more often and released more new music, including 2010's Machine, 2012's Ostrich, and 2015's The Beauty of Nothing. 2018 saw the release of both the band's 17th studio album Living in Reverse as well as Crackology, a collection of re-recorded versions of fan favorites from their winding discography. That year there were also talks of the original lineup reuniting for some shows. ~ Jason Ankeny 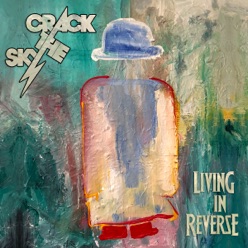 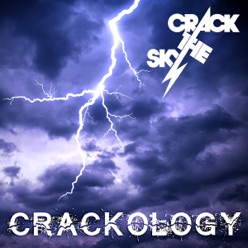 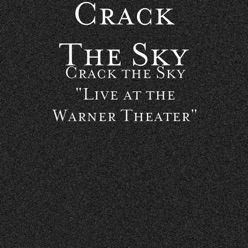 Crack the Sky: Live at the Warner Theater
2013
See all discs

Crack The Sky songs in April