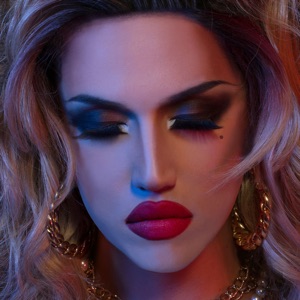 HOMETOWN
Azusa, CA
BORN
September 29, 1989
About Adore Delano
Although the world first met Danny Noriega on the seventh season of American Idol, his drag alter ego Adore Delano would launch the singer to newfound success after appearing on the sixth season of RuPaul's Drag Race in 2014. Delano made her debut in 2011, where she began performing regularly after winning a drag competition in North Hollywood. After appearing on RuPaul's reality competition, where she made it all the way to the final three before being crowned joint runner-up with Courtney Act, Delano set to work on recording an album. Her full-length debut, Till Death Do Us Party, arrived in 2014 and reached number three on Billboard's Top Dance/Electronic Albums chart. Two years later, Delano issued a follow-up, After Party, which topped the same chart. Its release was shortly followed by appearances on RuPaul's Drag Race: Battle of the Seasons. ~ Gregory Heaney 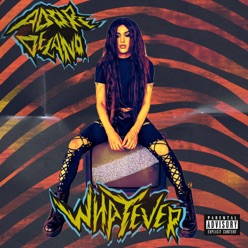 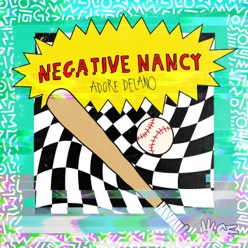 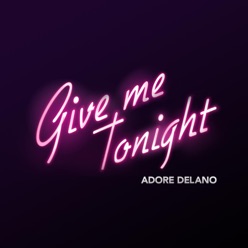