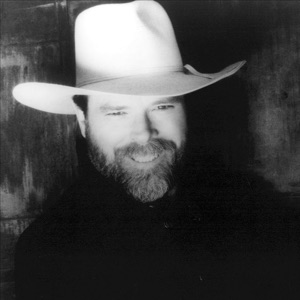 HOMETOWN
McCamey, TX
BORN
February 8, 1948
About Dan Seals
After scoring several hits as part of the soft rock duo England Dan u0026 John Ford Coley, Dan Seals reinvented himself as a country-pop singer and enjoyed a tremendous run of success during the latter half of the '80s. Born in McCamey, TX, in 1948, his brother was Jim Seals, later of another successful soft rock duo, Seals u0026 Crofts. Both brothers played with their parents in the Seals Family Band, with Dan learning string bass; however, after their parents divorced, Dan spent several years moving around with his mother. They eventually settled in Dallas in 1958, and Seals spent his teen years playing in garage bands, where he first met John Ford Coley. They worked together in a band called the Shimmerers, which recorded some demos in 1965 and became the Southwest F.O.B. two years later, scoring a chart single with "The Smell of Incense." Seals and Coley left to form a duo in 1969 and kicked around for a while, landing an early-'70s deal with Au0026M that went sour. They finally hit big in the late '70s, with soft rock touchstones "I'd Really Love to See You Tonight" and "Nights Are Forever Without You" ranking as their best-known singles. Seals went solo in 1980, signing with Atlantic and keeping the name England Dan for his debut album, Stones. In 1981, he underwent a grueling battle with the IRS that cost him nearly everything he owned. His follow-up album, Harbinger, stiffed, and he turned his attention to country music, adapting his style to fit the demands of country radio while still keeping his signature soft sound. Signed to Liberty/Capitol, he scored a pair of Top Ten hits on the country charts in 1984 with "(You Bring Out) The Wild Side of Me" and "God Must Be a Cowboy." "My Old Yellow Car" and "My Baby's Got Good Timing" had similar success in 1985, and his next single, a duet with Marie Osmond called "Meet Me in Montana," went all the way to number one. It also kicked off a spectacular run of nine straight chart-toppers: 1986 brought "Bop" and "Everything That Glitters (Is Not Gold)"; 1987 saw "I Will Be There," "Three Time Loser," and "You Still Move Me"; 1988 featured "Addicted" and "One Friend"; and 1989 gave him one more in "Big Wheels in the Moonlight." Not only that, he managed two more number ones in 1990, thanks to "Good Times" and "Love on Arrival." However, the arrival of Garth Brooks abruptly changed the country landscape, and Seals found his style out of favor. He moved to Warner Brothers in 1991, without much success, and despite releasing a few recordings on smaller labels in the latter half of the '90s, he was effectively a touring artist for the remainder of the decade. ~ Steve Huey 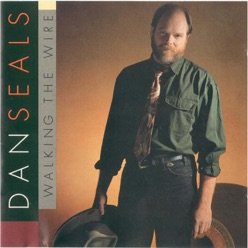 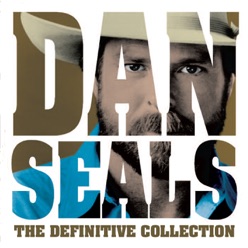 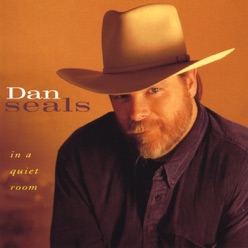