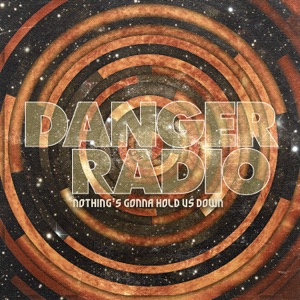 ORIGIN
Everett, WA
FORMED
1999
About Danger: Radio
Puerto Rico native Andrew de Torres (vocals) and Finland native Nico Hartikainen (drums, programming) met in 1999 while attending middle school in Everett, Washington, a city located just north of Seattle. They played in some minor talent shows together before the duo grew into a trio after the addition of bassist Marvin Kunkle. Eventually, the guys would develop into Danger Radio. Early demos were rougher and clearly more punk-influenced than what Danger Radio would evolve into as a sextet, which further included Andy Brookins (guitar, vocals), Spencer Phillips (keyboards) and Elan Wright (guitars, vocals). The band self-released its first EP, The Difference Between Love and Envy, in 2006, which was recorded with area producer Casey Bates (Gatsbys American Dream). Morphing past more straightforward rock with the incorporation of influences like Michael Jackson, Justin Timberlake and Stevie Wonder into the mix, Danger Radio's sound transformed over time into an upbeat blend of rock, pop, funk and jazz that was highlighted by youthful exuberance and the emotional lyrics that many young, so-called pop-punk bands were known for in the early 2000s. They next performed at 2007's Bamboozle festival in New Jersey and at Bumbershoot in Seattle. New York City-based Photo Finish Records ultimately took notice and signed on to issue the group's next effort, the five-song EP Punch Your Lights Out, in January 2008. Dates were played with similar bands like The Audition and Envy on the Coast surrounding the release. ~ Corey Apar 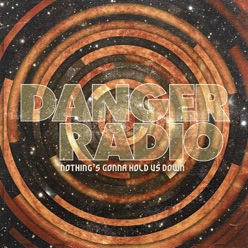 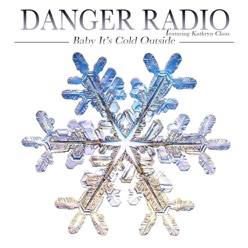 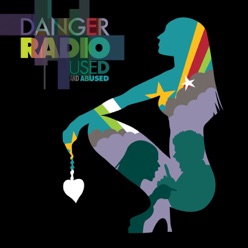 Used and Abused
2008
See all discs

Danger: Radio songs in May