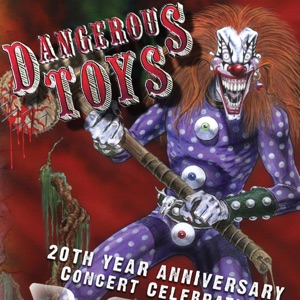 About Dangerous Toys
When Dangerous Toys released their self-titled debut album on Columbia records in 1989, their raw southern rock and metal served as an immediate attack on glam metal's reign on MTV and rock radio. Their two hit singles, "Teas'n, Pleas'n" and "Scared," gained the band a rabid following and helped the album go gold.nn Dangerous Toys was founded in Texas in 1987 by vocalist Jason McMaster along with guitarists Scott Dalhover and Danny Aaron, bassist Mark Geary, and drummer Mike Watson. They released the follow up to Dangerous Toys, Hellacious Acres, in 1991, and while the album sold reasonably well, it didn't match the groups initial success. After getting dropped from Columbia, the original lineup slowly began to dwindle. Danny Aaron left before their third album, Pissed. Mike Watson left before recording The R'tist 4'merly Known As Dangerous Toys in 1995. Although the band officially broke up in the late '90s, they released a live album in 1999 and occasionally reunite for a few shows. ~ Curtis Zimmermann 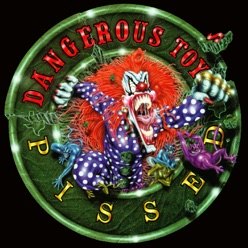 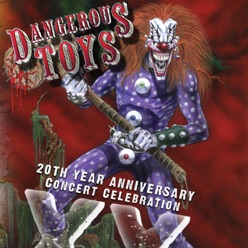 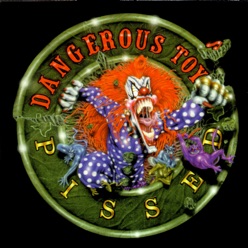 Dangerous Toys songs in May