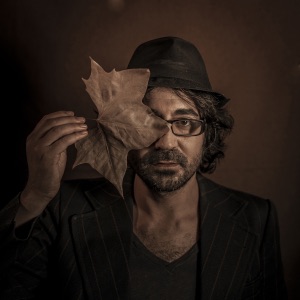 HOMETOWN
L'Hospitalet de Llobregat, Spain
BORN
1977
About Dani Flaco
Dani Flaco is a Spanish pop/rock singer and songwriter born in 1977 in L'Hospitalet de Llobregat, Catalonia. After singing in youth choirs and playing in bands such as Camálics and Moussa, in 2002 he decided to try his luck as a solo artist. Having paid his dues playing bars for a couple of years, in 2006 he released his debut album, Salida de Emergencia. It was followed by Fuerzas de Flaqueza (2008), Xarnego (a collection of Catalan versions of songs from his first two records, 2008), Secreto de Sumario (2010), the live CD/DVD Cada Vez Más Flaco (2012), and Versos y Madera (2014). In 2016 he celebrated the first decade of his career with a national tour, and one year later he issued Verbenas y Fiestas Menores, his sixth studio album. ~ Mariano Prunes 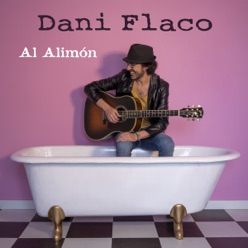 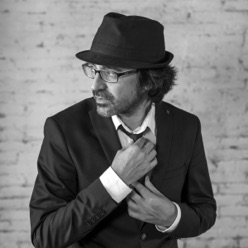 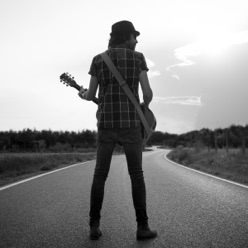