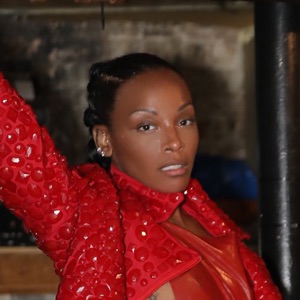 HOMETOWN
New Orleans, LA
BORN
August 5, 1983
About Dawn Richard
Dawn Richard, aka DWN, evolved from her membership in Danity Kane to become one of the more progressive forces in artful left-field pop and Ru0026B. Prior to mainstream visibility, the New Orleans, Louisiana native -- the daughter of Chocolate Milk percussionist and vocalist Frank Richard -- recorded as Dawn Angeliqué. The independently released contemporary Ru0026B album Been a While (2005), produced while the singer was attending the University of New Orleans and working as a cheerleader for the NBA's New Orleans Hornets, was released around the time she made her first appearance on Making the Band 3. The third edition of that reality series produced Danity Kane, a group that released two Billboard 200-topping albums, Danity Kane (2006) and Welcome to the Dollhouse (2008), prior to splitting. Then, along with Diddy and Kalenna Harper, Richard became one-third of Diddy-Dirty Money, a short-lived group that debuted in 2009, released an album (2010's Last Train to Paris), and then a mixtape (2011's Love Love vs. Hate Love) prior to ending in 2012.nn Richard continued a solo career that developed during and after the split, reunion, and second split of Danity Kane. Her self-released material was progressive and often conceptual, willfully oblivious to genre restrictions as it twisted Ru0026B, pop, and electronic music with emotive and frequently thrilling results. The Prelude to a Telltale Heart (2011), a mixtape, and Armor On (2012), an EP, preceded her second official album, Goldenheart (2013). Part two of her "heart" trilogy, Blackheart (2015), went farther out and topped Billboard's Top Independent Albums chart. Short-form releases for the Fade to Mind and Local Action labels preceded her fourth proper album, Redemption (2016). ~ Andy Kellman 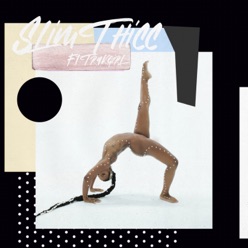 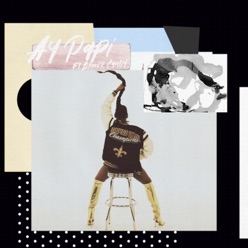 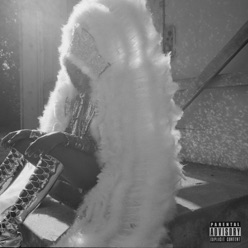