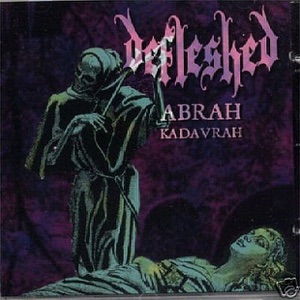 About Defleshed
Defleshed was founded by guitarist Lars, formerly of the bands Convulsion and Inanimate; he was joined by ex-Crematorium bassist Gustaf shortly after recording a demo. Several tracks from the demo that later became their debut album were released on an Italian single and a German compilation; the mini-album Ma Belle Scapelle was released by Invasion in 1994 and was followed in 1996 by a full-length debut, Abrah Kadavrah. The band made its debut in the U.S. market in 1998 with Under the Blade; Fast Forward and Death the High Cost of Living and Abrah Kadavrah: Ma Belle Scalpelle followed in 2000. ~ Steve Huey 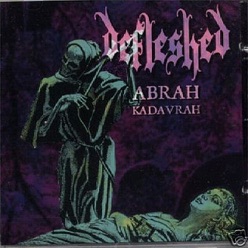 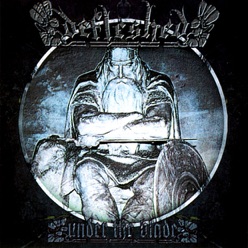 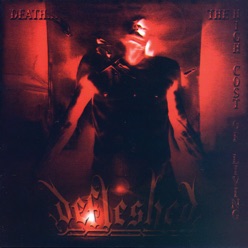