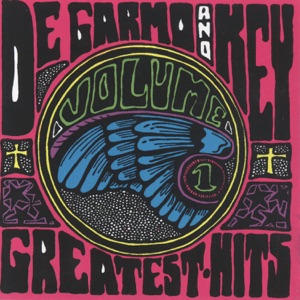 About Degarmo and Key
Eddie De Garmo u0026 Dana Key are Memphis-reared guitar rockers who started with the Globe band in early 1972. Later they gave it up to create the Christian rock group called the Christian Band, changing the name to DeGarmo u0026 Key later in the decade. They were influenced by ZZ Top, Jimi Hendrix, ELP, and others. ~ Bil Carpenter 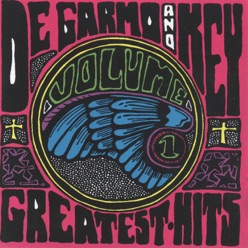 Degarmo and Key songs in November