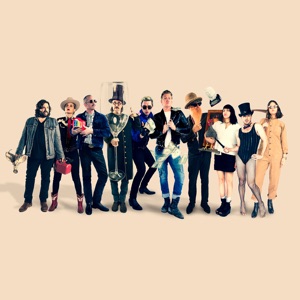 About Desert Sessions
The seeds for the revolving door lineup that Queens of the Stone Age has become famous for were originally sown in another related project, the Desert Sessions. Dating back to the ‘80s, guitarist Josh Homme and his pals would throw what would become known as "generator parties" -- consisting of live music played for a bunch of friends out in a secluded part of California's Palm Desert, the electricity for the amplifiers being supplied by a power generator. Between his exit from stoner rock groundbreakers Kyuss and the formation of Queens, Homme found himself with plenty of free time on his hands, and he decided to start up these get-togethers once more. The only difference was that this time, Homme would record the proceedings -- dubbing them "The Desert Sessions" -- while a rotating list of recognizable names in hard rock would be invited to participate. Working at a breakneck pace, a total of six volumes were issued during a one-year period (1998-1999) for the indie label Man's Ruin, and featured input from the likes of Ben Shepherd (Soundgarden, Hater, Wellwater Conspiracy), John McBain (Monster Magnet, Wellwater Conspiracy), Fred Drake (Earthlings), Brant Bjork (Kyuss, Fu Manchu), Alfredo Hernandez (Kyuss), Dave Catching (Earthlings), Chris Goss (Masters of Reality), and Pete Stahl (Wool, Earthlings), among others. In addition to being released on CD (each CD release paired two "volumes" together), the early entries in the series were also issued on double 10" vinyl. But when Man's Ruin went out of business and Homme founded Queens of the Stone Age with former Kyuss bandmate (and Desert Sessions contributor) Nick Oliveri, the Desert Sessions series took a break. The break wasn't long however, as the Southern Lord label picked up Desert Sessions, Vols. 7 u0026 8, which saw such renowned names as Mark Lanegan (Screaming Trees), Samantha Maloney (Hole, Mötley Crüe), and Alain Johannes (Eleven, Chris Cornell) join Homme. With Queens of the Stone Age scoring a major hit with their 2002 release, Songs for the Deaf, the Desert Sessions garnered quite a bit of interest from newcomers. Vols. 9 u002610 were issued on Mike Patton's Ipecac label in 2003, and featured input from Dean Ween (Ween), Josh Freese (the Vandals), PJ Harvey, Twiggy Ramirez (Marilyn Manson), Joey Castillo (Danzig, QOTSA), Natasha Shneider (Eleven), and Troy Van Leeuwen (A Perfect Circle, QOTSA), among others. Another attraction of the Desert Sessions series for QOTSA fans is that several songs that debuted on Desert Sessions releases have since gone on to reappear as newly recorded versions on subsequent Queens albums (namely "Millionaire," "Avon," "Hanging Tree," etc.). rnAfter a 16-year hiatus, Homme revived Desert Sessions in 2019 with the release of Vols. 11 u0026 12. Along for the ride this time were Billy Gibbons, Jake Shears, Mike Kerr, and Les Claypool. ~ Greg Prato 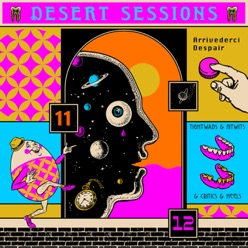 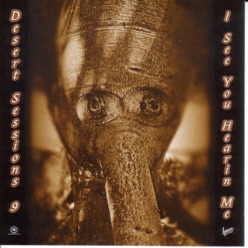 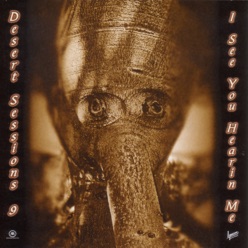