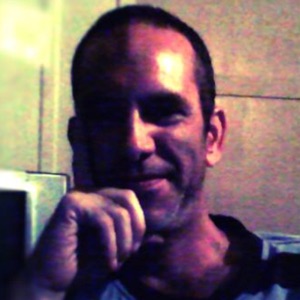 About Desorden Público
Venezuelan punk/ska band Desorden Público started composing its own music in 1985 while playing at a local small venue called Junkolandia, having Andrés Vivas on vocals and Elias Racho on drums. In 1987, a self-titled album was released, followed by 1990's En Descomposición and 1994's Canto Popular de la Vida Y La Muerte. In the mid-'90s, the band consolidated itself as leader of the local ska movement, becoming one of the most popular and promising Latin rock acts. In 1997, Plomo Revienta was issued, followed by Dónde Esta el Futuro a year later. Diablo appeared in spring 2001, marking the band's first release for the new millennium. ~ Drago Bonacich 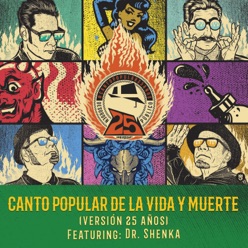 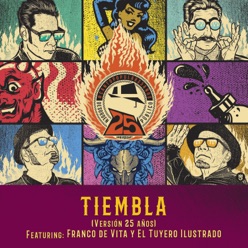 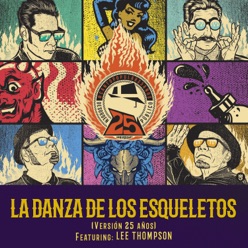