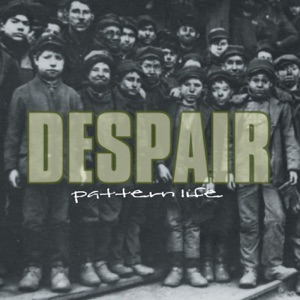 About Despair
Following in the footsteps of Teutonic thrash titans like Kreator, Sodom, and Destruction, Germany's Despair featured guitarists Waldemar Sorychta and Marek Grzeszek, bassist Klaus Pachura, drummer Markus Freiwald, and vocalist Robert Kampf, who quit soon after the release of 1989's History of Hate debut, to run the band's own label, Century Media, instead. In the end, he proved to be the wiser, since neither of Despair's final two albums, 1990's Beyond All Reason and 1991's Decay of Humanity (both recorded with new vocalist Andreas Hentschel and also released through Century Media), distinguished themselves from the era's metal-thrashing masses. As for the label, it of course grew in time to become a heavy metal powerhouse, soon drawing Despair guitarist Sorychta to across the recording studio glass in order to become one of the most in-demand extreme metal producers of the 1990s. ~ Eduardo Rivadavia 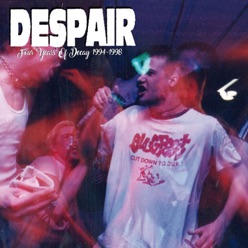 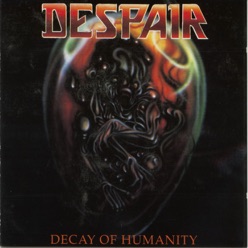 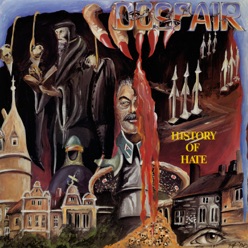 History of Hate
2014
See all discs