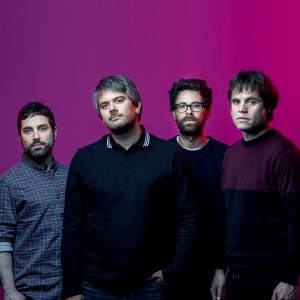 About Despistaos
Spanish rock group DeSpistaos emerged in the early 2000s, making a name for themselves opening for some of the scene's best-known performers and releasing independent records. As their popularity grew, DeSpistaos gained the support of the multi-national label Warner Music, propelling their music and notoriety to a new level. Bandmembers include bass player Isma, guitarist More, guitarist Krespo, vocalist Dani, and drummer Iñigo. DeSpistaos' arrival on the scene was announced by the release of their self-titled record in 2003. Thanks to word-of-mouth promotion, the band played better than 100 concerts that year alone, earning a reputation as important up-and-comers. The group opened for established groups like Fito y los Fitipaldis, Barricada, and more. The following year DeSpistaos released their sophomore record, Y a Ti Qué Te Importa? Fueled by popular singles "Ruido," "A la Luz de Tus Piernas," and "Estoy Aquí," the album earned the band significant popularity. Enough that the record was re-released a year later with DVD content. DeSpistaos was offered a deal by Warner Music for the release of their third record, Lejos. Their second disc with the multi-national powerhouse record, Vivir al Revés, was released a year later in 2007. The single "Cada Dos Minutos" became a regular on Spanish radio and TV. The record landed a respectable place in the Top 40 on national charts. ~ Evan C. Gutierrez 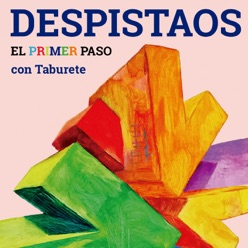 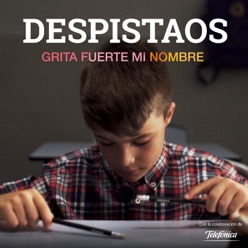 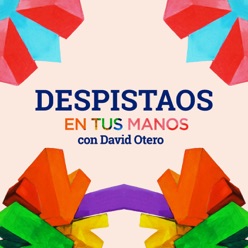